Africa from apartheid to renaissance

Africa from apartheid to renaissance

During the 80s, Africa was facing the last wave of struggle against colonialism, but it had still an open wound: the apartheid in South Africa. The Cold War had been fought in Ethiopia, Angola and Mozambique, while the northern part of the continent saw the stabilization of regimes that had already been important pawns in the superpowers’ chessboard, like the ones in Egypt and Libya.

The 90s started with the independence of Namibia and the end of segregation in South Africa, where a long-time convict, Nelson Mandela, became the first black President in the country’s history.

But, for states originated from the end of colonialism, the path of stabilization is not an easy one. Some ethnic groups were split into different countries, others had to coexist despite historic rivalries because boundaries were designed arbitrarily. This situation, together with the lack of state structures, regimes that were democracies only formally, and ambiguous ties with European powers, contributed to generate widespread conflicts, both among and within states: the war in Congo, the genocide in Rwanda and Burundi, the collapse of Somalia, the conflict started by Eritrea to seek independence from Ethiopia, the enduring civil wars in Mozambique and Angola. 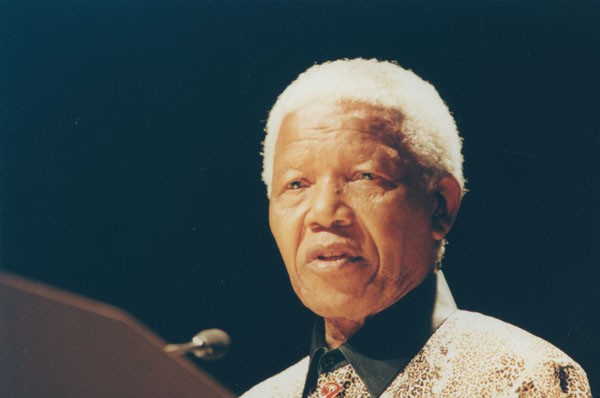 Absorbed in its internal problems, Africa missed the boat of globalization in the 90s, thus remaining a marginal (as well as marginalized) geographic area. One after another, all the development plans promoted by global powers failed; in fact, those plans did not take into consideration the particular historic circumstances of the continent, and were primarily aimed to impose on African states the Western conception of democracy and society. In the 2000s, things start to change: Northern Africa, since then the only stable area of the continent, gets mixed up in Middle Eastern conflicts, while Equatorial Africa for the first time finds a political and economic partner who wants to bet on this microregion, surely not out of altruism.

It is China, a superpower that is transforming many African countries with billions worth of investments in infrastructure, agriculture, and energy. For the first time, these countries are seen not only as giant reservoirs of commodities to appropriate, but also as potential markets where goods can be produced and sold. Indeed, in the last 10 years, Central and Southern Africa where the areas of the planet that have registered the fastest economic growth. Such speed has also characterized demographic growth, which has always exceeded the capacity to produce jobs, opportunities and food. 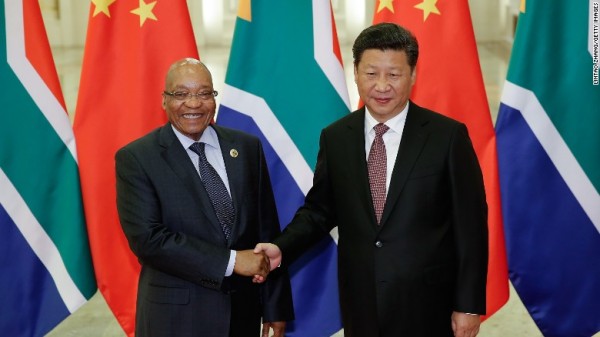 Mediterranean Africa, instead, faces the worst crisis of its history, with states that are collapsed such as Libya, precarious like Tunisia and Algeria, or in a condition of political unrest such as Egypt or Morocco. The lack of a political leadership on the side of Europe, which has been incapable of moving its economic outer reach on the southern bank of the Mediterranean Sea, has determined social discontent and poverty, mass emigration and political and religious radicalization. 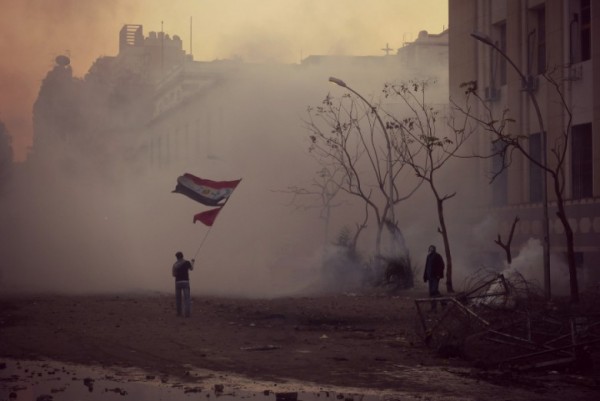 At the beginning of the 21st century, Africa is still a young, dynamic and resource-rich continent. Its main limitation is the lack of a political and cultural élite capable of overcoming the interests of single states or small groups and elaborating a larger vision, if not at the level of the continent, at least at a regional one. African countries alone, whether small or big, cannot play a meaningful role in the contemporary world. The Organization of the African States represented a good starting point for the development of economic and political partnerships, but has then sunk into oblivion.

The Africa of the future needs capable leaders, political participation and inclusion, and overcoming of historic and cultural peculiarities.

Bear in mind: Africa has nothing to lose, and everything to gain.