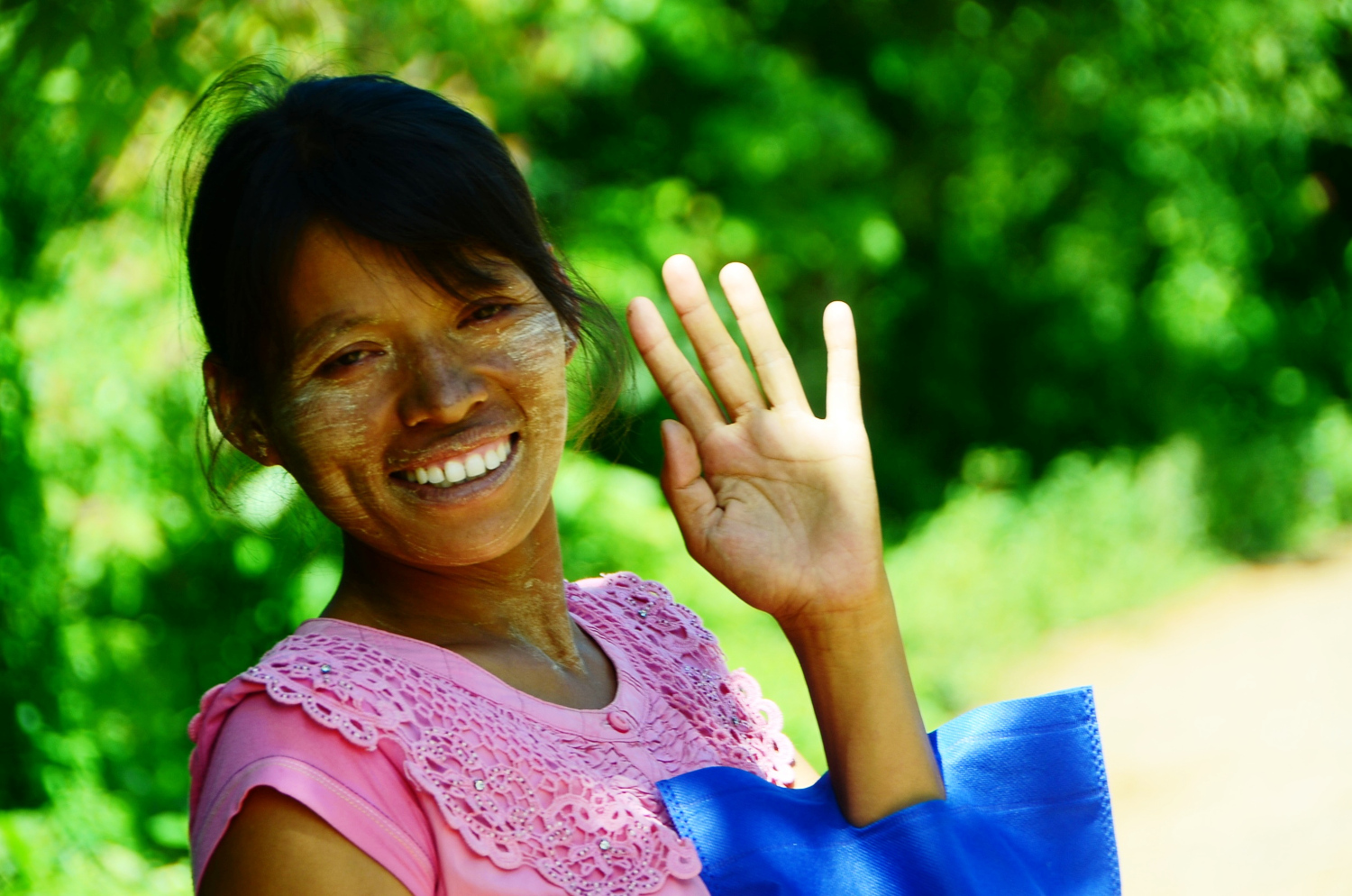 ICEI has started the mapping of local communities in the context of the project EPIC (Economic Promotion of Inle Communities through cultural and natural heritage valorization) .

The project aims to create the conditions for the sustainable development and the promotion of tourism in Myanmar, specifically in the area of the Inle Lake, which is the country’s second biggest reservoir of fresh water, as well as one of its main tourist destinations. 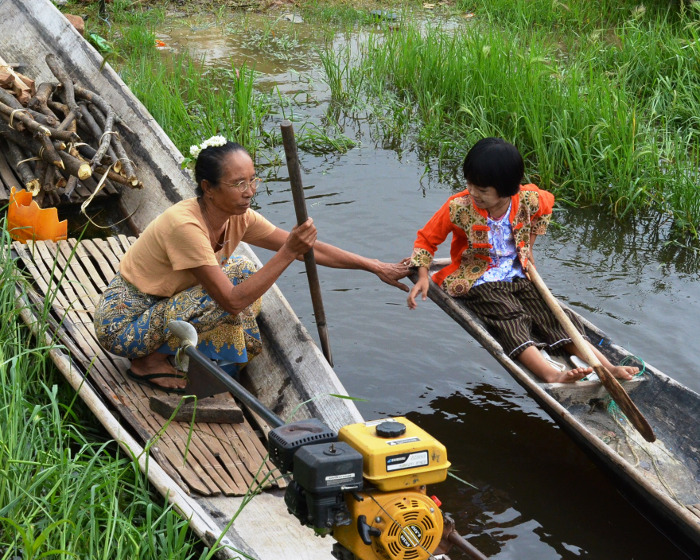 According to Antonio Piccoli, ICEI’s project manager, “The mapping of the local communities will be one of our first activities. It is necessary to best direct our intervention towards the poorest areas, where it is most needed. During this phase, we will not only collect and analyze the data on the socioeconomic and ethnographic state of the territory, but we will also explore the potential for tourism and survey the local communities’ attitude towards it, keeping into account their ideas and suggestions”. 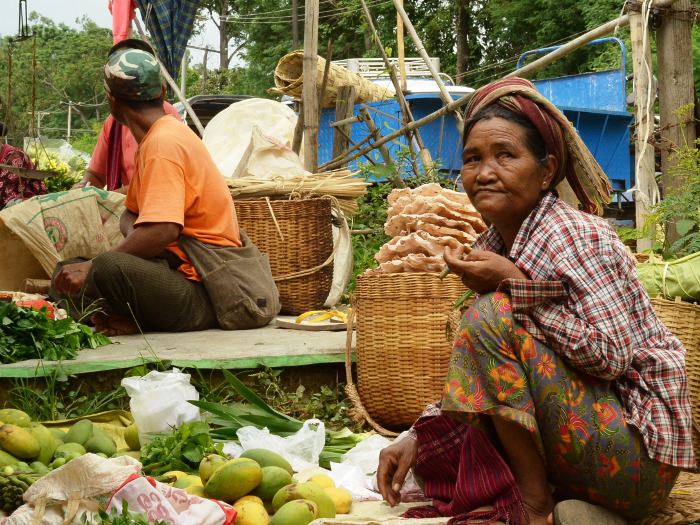 In the second phase of the project, basing ourselves on the collected data, we will proceed with the implementation of the Interpretation Plan. This is a process of dialogue in which the members of the communities themselves will be able to share their recent history, telling real stories and describing their way of life, their traditions and beliefs. “In this process, the interaction is not based on an academic approach, but it is informal and friendly, as if it was a tale told by a grandfather to his grandson, the tale of a living memory”, said Antonio Piccoli. 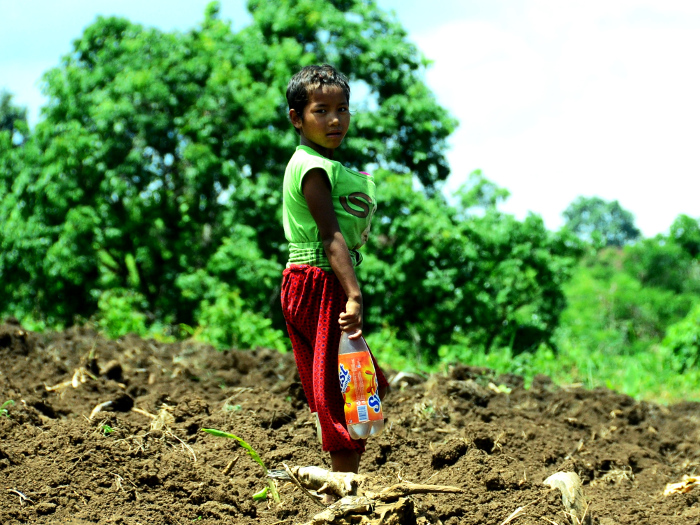 Our objective is that both the tourists and the hosting communities perceive the cultural and naturalistic heritage as a precious resource to safeguard. Moreover, in this phase, local communities can express their feelings and ideas on their own land, and increase the awareness of their deep bond with the Inle Lake and the link between their history and culture and the area they live in.

In this process, the people of the local communities will raise awareness of their history and become active parts in the territory’s development through sustainable tourism. For the tourists, this will increase the value of visiting the village, which will become a genuine experience of contact with real people and their history.

For more information on the project: https://icei.it/project/epic/