Asia: from Vietnam to world’s factory

Asia: from Vietnam to world’s factory

At the end of ’70s Asia was overcoming conflicts and rifts due to the end of colonialism and Cold War. India’s division bloody draggings, all those violent conflicts such as the vietnamise and the afghan ones, and also tensions and interferences everything was incentivizing continent’s isolation. After Mao Zedong death, China, the biggest nation of that area – even though not the most important one at that time –  was slowly beginning to open its economy to the foreign assets and during the ’90s that process will be deepened.
Other asian countries were completely closed: Myanmar, Cambodia, North Korea, Laos. Some other became industrial economic powers: Japan, South Korea, Taiwan, Singapore and Hong Kong. 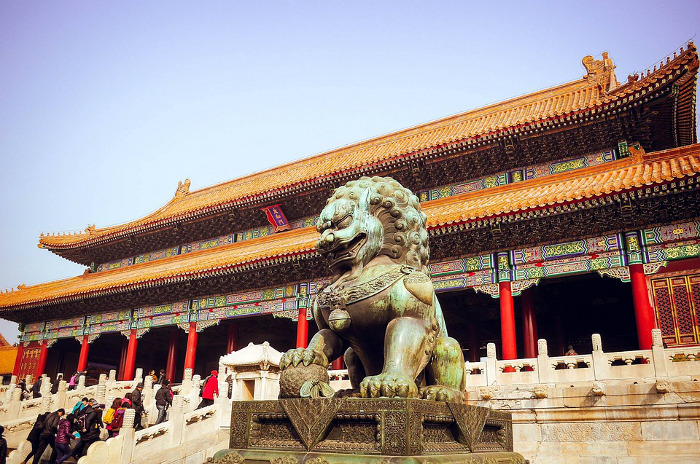 Asia is such a big area and it is so different at a cultural level that is basically impossible to describe it with just one look. The area needs to be divided in many parts, even though some general aspect can be listed: e.g. there is a great work capacity in the area, asian population is very young, it is a big exporting area for semi-processed materials and products, but it is also the biggest consumers’ market in the world (due to its inhabitants and soon also because of its turnover). This huge continent includes a super power with European hystory (Russia) and the rest of the area includes big regional powers: India, Saudi Arabia, Iran and world powers like China and Japan.  During the ’90s, thanks to China economical politics, the continent started to express its potential and since then has been facing its openess to international markets and all its related challenges.

China is the only power still existing among all those civilisations who built and kept alive the Silk Road, a trading bridge that preempted current globalisation area in the past centuries. Twenty years ago, Beijing became the first international partner of that kind of transnational capitalism free to dislocate jobs, move assets and manage interests in tax heavens. Nowadays, when Donald Trump draws away from negotiates to build two new free trade areas (TTIP with EU and TPP with Pacific countries) China is a valorous globalisation and multilateralism protector and a is struggling to defend those WTO rules thought, approved and implementes by Western Countries. Like it or not, today China is the only power in the world having a clear vision of its future and is working to let it be tangible and concreate through a network of political and aconomical relationships, as a power aiming to become an empire. 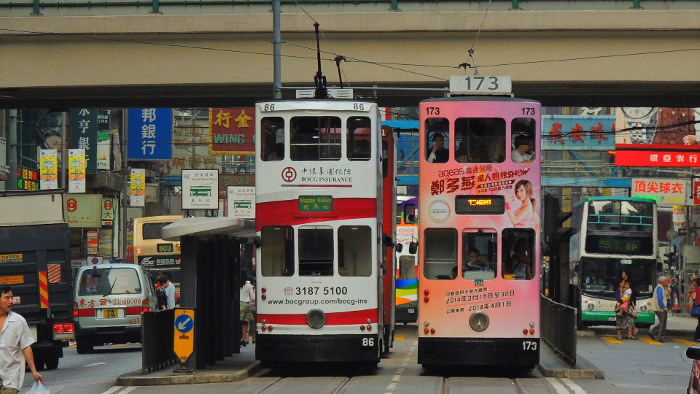 India chose a different way, protecting its inner market with all possible barriers and allowing only marginally international  assets aimed to finance export production. India is still imagining itslef as an indipendent and self-sufficient continent, but is getting pressed by its neighbours. Indian big democracy is becoming to take small steps towards its international openess with the geopolitical weist of China and Russia, pakinstan outbreaks high-liners, till Indian Ocean rough waters. Eastern Africa and South America are the first areas where indian investments are being implemented. And it is a new fact. 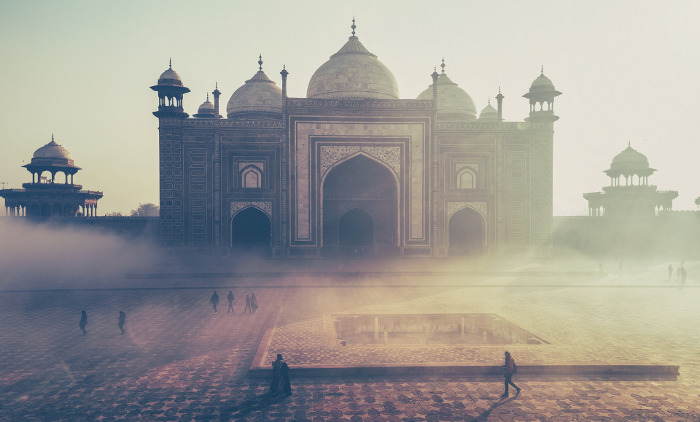 Japan and South Korea are the senior powers in the areas because of their industrial development, but they appear as two “political dwarfs”. Japan is isolated after TPP failure and South Korea dictator Kim Jon-un has got it gunpoint, litterally. South Korea is totally voiceless in USA and North Korea conflict, but it’d be pay the highest price in a real firefight.
In this framework, Putin activism needs to be pointed out: Russia is defending its strategic interests in Syria, Crimea peninsula and Ukraine, is developing a diplomatic relationships with Iran and China, and is having renewed influence on Turkey. Middle-eastern Asian countries cannot find a post-colonial dimension neither at as territories nor at religious dimension. The so called “oil curse” is a false problem considering not recognised borders, long-lasting religious conflicts, different kind of dictatorships and foreign powers’ subjection. From middle-east shambles one regional power emerged: Iran, and it is unified and full of resources. This happened not only because of persian civilisation thousand-year-old hystory, but most of all due to incredible political and military mistakes from Western countries at the Iran-Iraq war age in the ’80s. 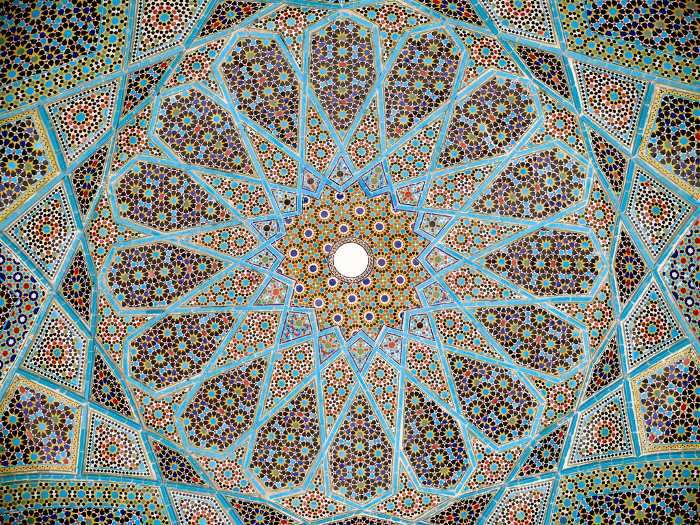 As we said, Asia as an unicuum cannot be explained. Different part of Asia with their past linked to XXI century, are currently international protagonist, for better or worse. Some continents’ portions are still stuck in long-standing conflicts, other are among the poorest countries in the world and some other are emerging as international powers. Democracy in its western shape is wll known for more than 1 billion peole, as far as one billion still believe in the communist one-party model and more than half billion pepople live under different kind of authoritarian dictatorships, from Saudi Arabia theocracy to Iran semi-democracy.

When it comes up with Asian Continent we have to underline its complexity and fragmented nature, since it includes different worlds, but after many centuries past in the shadows, it is now protagonist of the future.