BY-ME: the project is closed after 18 month of research and activities

BY-ME: the project is closed after 18 month of research and activities 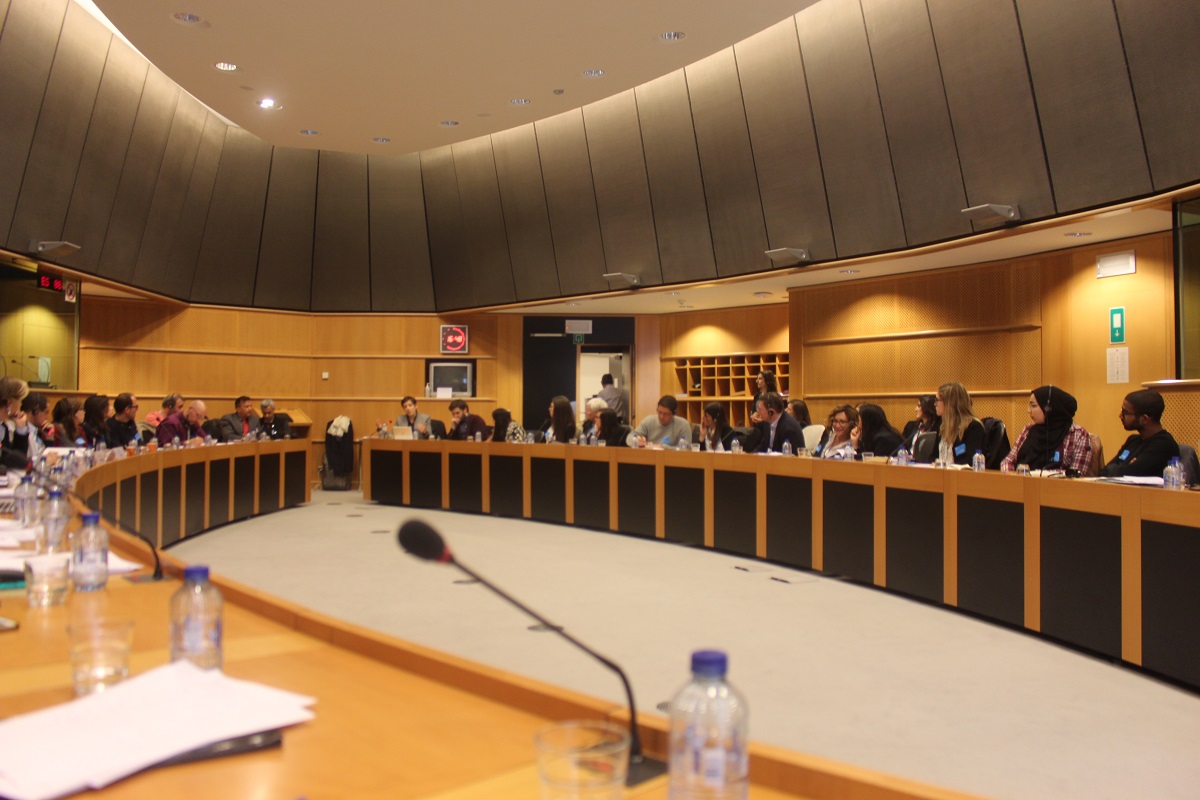 The BY-ME – Boosting young Migrants’ participation in European cities project activities were closed with an international workshop in Brussels (22-23 March 2017), aimed to report the results of the project to the EU institutions, in the presence of international stakeholders. The meeting’s goal was to facilitate direct dialogue between the project actors (including representatives of youths of foreign origin) and the major institutions active in the field.

An international seminar, titled “Employment, Culture, Participation: re-shape European cities and communities for the effective inclusion of migrants” was hosted by the European Parliament, on March, 22. ICEI, as BY-ME project leader, prepared the event in collaboration with ALDA – European Association for Local Democracy (Bruxelles, Belgium) and GEA Coop Sociale (Padova, Italy), both leaders of two founded Europe for Citizens projects. These three organizations, together with their European partners, discussed the issue within the frameworks of their projects: “URGENT: Urban Re-Generation: European Network of Towns” (lead by ALDA), “BY-ME – Boosting young Migrants’ participation in European cities” (lead by ICEI) and “The New European Citizens – lights and shadows of the European Union’s future through the eyes of the present and future young citizens” (lead by GEA). The full delegation consisted of 42 people from the European partners of the three projects, including young people of foreign origin and representatives of some organizations involved in the past activities.

The day after, 23 March 2017, the partners of these 3 Europe for Citizens funded projects and other stakeholders were involved in three different working sessions, hosted by the Representation of the Friuli Venezia Giulia Region in Bruxelles: 1) Intercultural Dialogue and Education; 2) Participation; 3) Employment. The three working groups have been able to develop policy proposals in each of the targeted areas and to share experiences and best practices from all over European Union.

Later, the delegation moved from Bruxelles and went to visit Le Senghor Cultural Centre in the Municipality of Etterbeek, near to the capital city. The President and the representatives of this organization presented the different activities undertaken by the centre on the issue of integration and social inclusion.

We hope that the whole event has been useful to establish new partnerships and strengthen existing relationships between the various European organizations involved and that the proposals presented to the European Union may be useful for the political path of some crucial issues, such as integration and inclusion socio-economic integration of new European citizens. 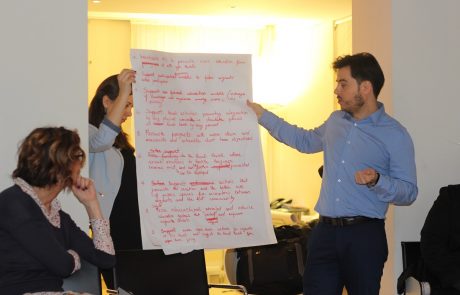 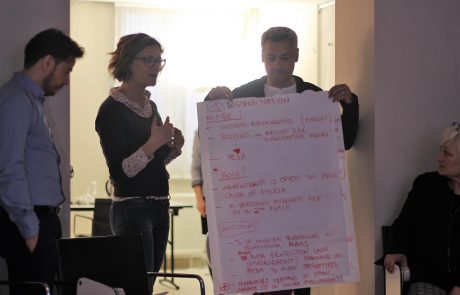 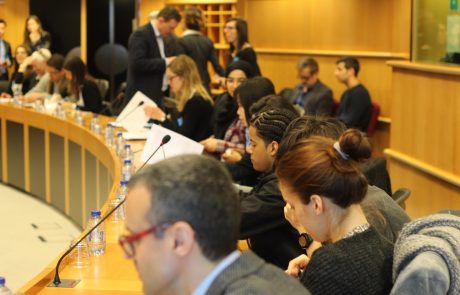 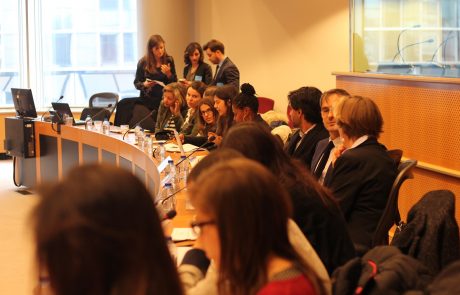 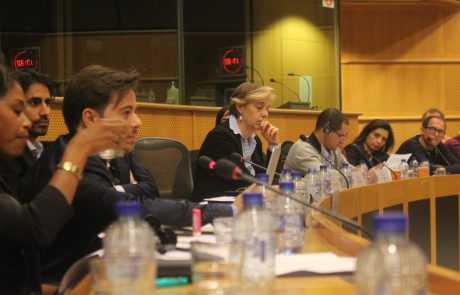 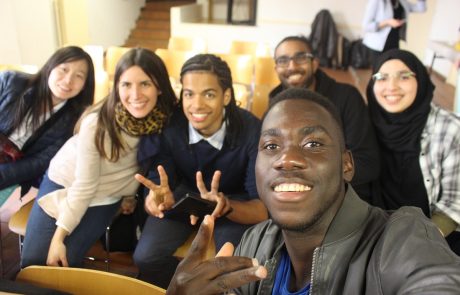 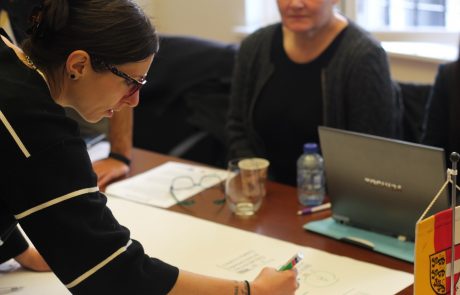