From Cold War to Globalization: 40 years of foreign politics

From Cold War to Globalization: 40 years of foreign politics

Four decades ago the world was radically different than today. Those were the times of the Cold War and of the divided countries into two opposing blocs, both for vision and for mission. The eighteenth and nineteenth-century ideologies, held up by their respective economic theories, had deployed politicians and States on two radically different fields: from one side, the advocates of the market economy, of the private property and of the multi-party democracy, at least in words; and, form the other side, the advocates of the economic planning, the collective ownership and of the one-party democracy. But not the whole planet, in the late 70s, was due only to the Soviet block and the US one: the prominence of the Third World, engaged in struggles for the independence from colonialism (Africa and Asia) or the autonomy from Washington (in Latin America) began to emerge. The Non-Aligned Movement gradually became the training ground for the formation of a leadership among those countries, which were not agree to be part of a block, where their voice was not taken into consideration.

In 1980 the UN report entrusted to Willy Brandt was published, introducing a new perspective on reading the geo-political situation, that one of the division from North and South of the planet. No longer, therefore, ideological groups, but the finding of the fracture that history had created among the “central” or “industrialized” countries (situated, with a few exceptions, in the northern hemisphere) and all other (usually impoverished former colonies, located in the southern hemisphere). So, in the debate on development the concept of interconnection and interdependence appeared: rich and poor are connected to each other, or rather “depend” on each other.

The first global struggles date back to the 80s, starting from topics such as peace, human rights, the foreign debt of poor countries and environmental issues. In 1992 the first “Earth Summit” is held in Rio de Janeiro, where the concept of “sustainability” of development is stated and the first action plan to combat climate change stake out. The Soviet Union is gone and the world opens quickly to trade, breaking down duties, restrictions and taxes, but also established rights. It is the globalization of the end of twentieth  century that, for the first time, adds a missing dimension in all “globalisations” earlier: the productive delocalization. Not only goods traveling from the suburbs to industrialized countries, but also plants moving to the suburbs, too, to exploit the workforce at low prices. The new vision of the world talks about unipolarity, that means a single power to lead, The United States; and about BRICS countries, i.e. the eventually emerged giants of the Third World: Brazil, Russia, India, China, South Africa. On the horizon a future of unlimited progress seems to loom. 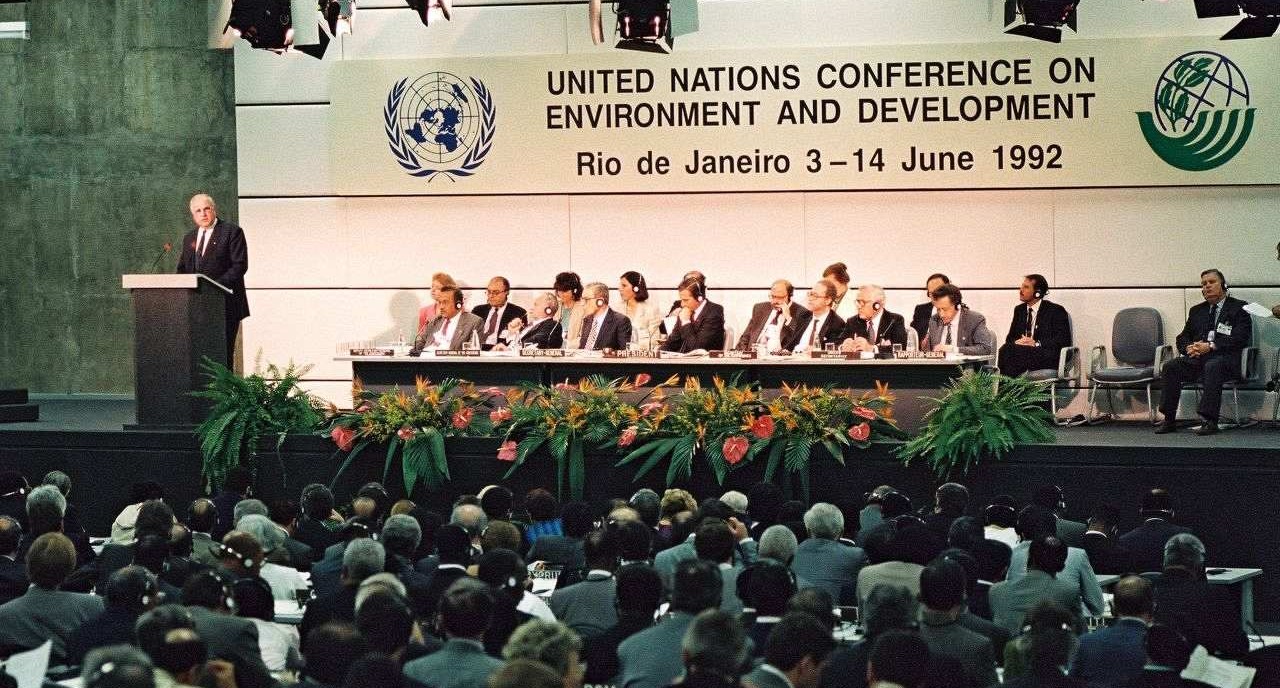 But, to the facts, the unipolar globalization has shown major limitations and flaws. First, the inability of the United States to exercise a global governance able to avoid armed conflict. From Iraq to Libya, from Afghanistan to Syria new conflicts have triggered. And, at the same time, old tensions between NATO and Russia, Turkey and Europe, North Korea and South Korea, have surfaced. In economic terms, globalization has certainly lived up to its promises of development in poor countries, but it did not provide good alternatives to the employment desert that it has created in the old industrialized countries. So, we arrive at today’s paradox, in which China has become the main supporter of the open global market and the Trump’s United States are closing themselves to the international competition, by imposing duties and barriers to protect their products. 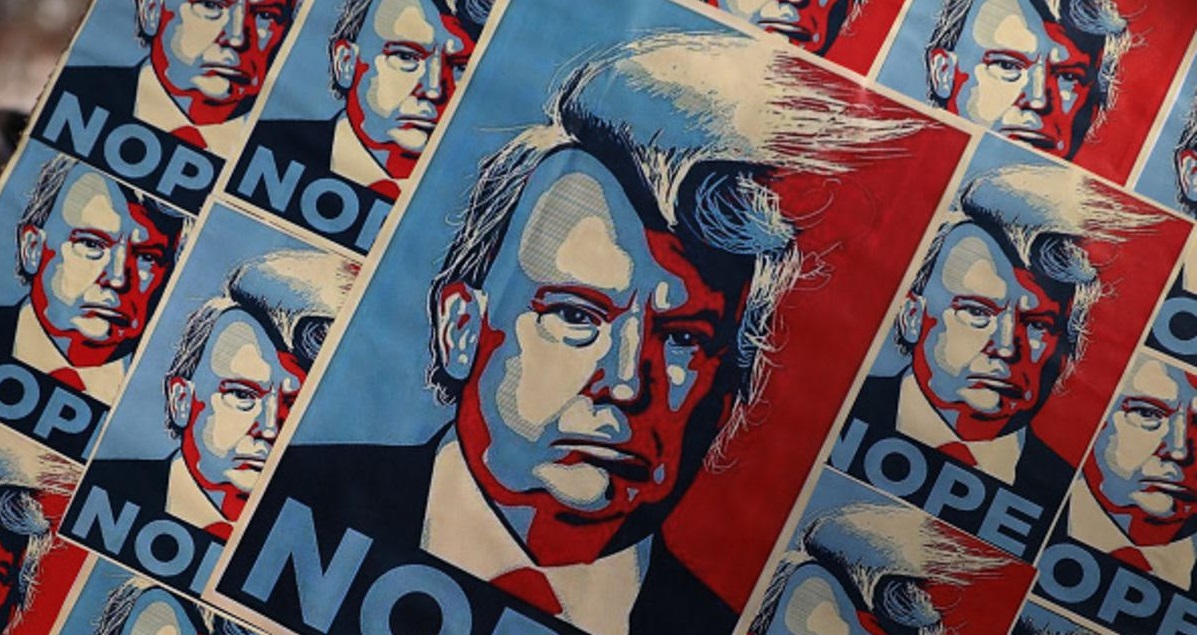 We might conclude that the balance of the Cold War ensured a greater global stability. But it would be a mistake, because during that time there have been devastating conflicts in Africa, Asia and Latin America, and the world lived in fear of the outbreak of a nuclear conflict. Today instability is not the result of ideological clashes, but of the inaction of politics who cannot imagine a new order, and much less put it into practice. The main difference with the past is the exponential growth of civil society and media, yet democracy is in recess. In short, today everything happens in broad daylight: the problem is how to give an order –  and what –  to the disorder.