Encouraging news on the application of Syntrophic Agriculture, the latest development in the African agricultural landscape, is coming from the Province of Zambesia, District of Pebane.

In Mozambique, ICEI is implementing for the second year the project ECO-ILHAS for the safeguard of the environment and the maintenance of biodiversity in a protected costal area. The project, financed by the Italian Agency for Development Aid (AICS) is aimed at increasing and ensuring the future availability of food for the inhabitants of the protected area of the Ilhas Primeiras and Segundas. Here, past investments have mostly concerned one-crop cultures of cash crops like cashews, sesame, manioc and peanuts, which year after year have systematically impoverished the soil. The farmers are thus forced to always open new fields, thereby increasing deforestation. 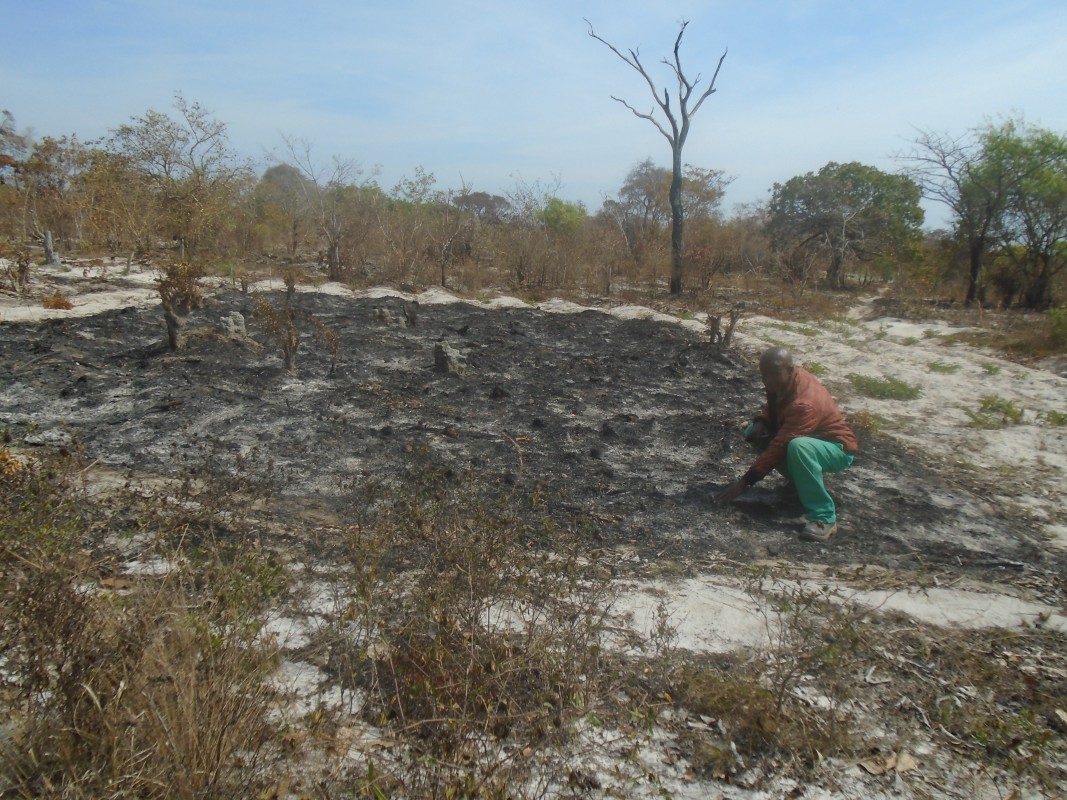 On the other hand, there have been no incentives to the diversification of subsistence crops, the production of vegetables and the usage of drip irrigation to produce also during the dry season. For the inhabitants of the area, agriculture, even with improved methods, is a scarcely profitable activity, therefore they often engage in hunting, marauding fishing (which is often illegal) and cutting of trees for the production of charcoal to sell on the local market. Those activities are not sufficient to satisfy the economic and food needs of the population, and there are periods of draught or heavy rains when hunger becomes a national issue hitting first of all the weakest segments of the population (children, elderly and ill).

Recently, the six beneficiary communities have started to apply different combinations of species (both agricultural and arboreal) that are traditionally used by farmers, together with combinations that are non-conventional for the local agricultural habits, which suffer from a sever lack of species diversification. In January 2016, our experts have started to study and evaluate the effectiveness of these combinations, also depending on different levels of organic matter, water, soil and saline water (environments of coast dunes on the verge of desertification). 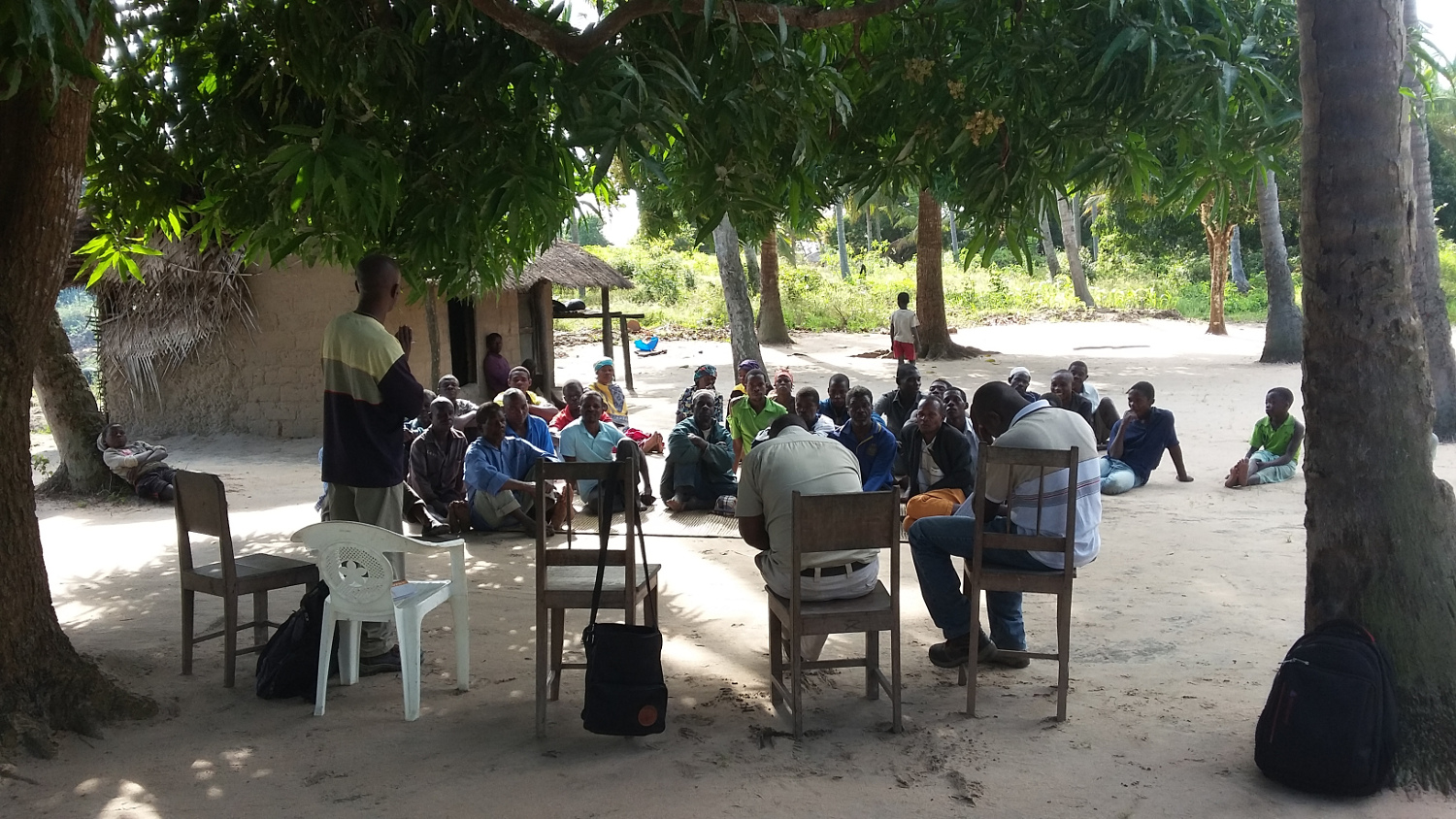 “The results of the last months are very encouraging and prove the effectiveness of new types of species associations, both arboreal and agricultural (e.g. quiabo, boer bean, pineapple, caju tree –cashew-, and manioc)”, states Facundo Quarantini, the ICEI project manager in Mozambique. “Soils are rapidly recovering, and our cultures are very effective against phenomena of erosion and impoverishment of soils, which are typical of conventional agriculture. Furthermore, we are managing to create an environment that can host species that destroy the parasites usually attacking the crops. Finally, thanks to Synthropic Agriculture, we are also introducing many medicinal species”.

This is very good news: the implementation of Synthropic Agriculture is creating a system that is capable of protecting itself against any unbalance of the ecosystem, which, once it has become resilient, always tends to go back to the initial equilibrium, like in a native forest.

Syntrophic Agriculture (SA) is a type of Conservation Agriculture (AC) of intensive type and with a great production potential, in terms of both quantity and variety. Furthermore, it dramatically reduces the spaces needed, inverts the process of soil degradation and optimizes and diversifies production, both in space and time.