Europe, from Cold War to Brexit

Europe, from Cold War to Brexit

At the end of the ’70s Europe was divided in two parts from the so called Iron Curtain. Both those two parts had limited sovereignty due to post II World War tragedies and balances.  Nevertheless, Europe exists as a concret political project and actor.
Thanks to many great statesmen’ commitment and ideas like Schuman and Adenauer, then Mitterand and Kohl, progresses were made in leaps and bounds towards one common space construction and towards the one and only international organisation having not just economic and political but also civil borders. 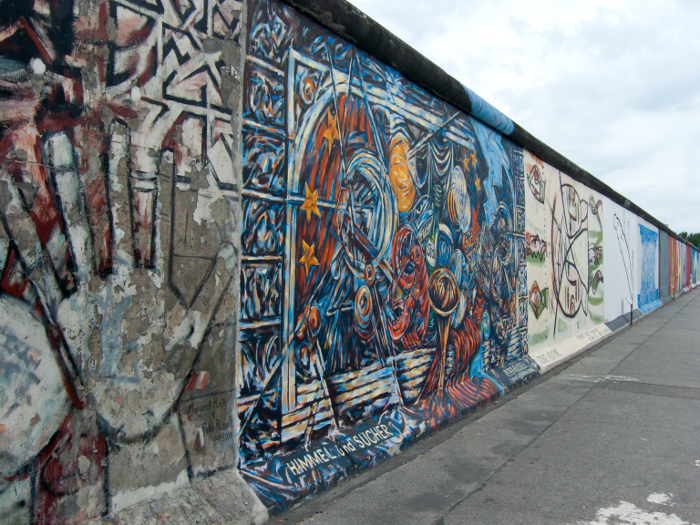 The current Europena Union project has been growing by comparing and sharing principles, visions, and rights. And it has started off a common Parliament, the core for a good democracy. But the flaws presnt in the European Union construction leaded to losing support: as a matter of fact, once the common Constitution adoption was close – and it would have defined new continental confederation general structure – two referendum in the Netherlands and in France “lit the fuse” that nowadays is risking to blow up a political project construction tirelessy built.
After Germany unification in 1989 and after that former URSS satellites came back to the european family, many factors led to a general dissatisfaction as the management of the common currency, charges on finances and national choices, excessive bureocrative proceedings, the prevalence of Northern Countries on Southern. Pardoxically, a part from the heroic greece rexistance act to its failure (despite the treatment received), the most tough hit received by the european project was inflicted by the only country who never believed in EU project and wich entered the Union just once it understood it couldn’t remain alone and since that moment had always worked against every attempt to accelerate europen unification process.
Great Britain has decided to exit the EU voting for the Brexit, even not evaluating all its economical risks: this decision has shasen up many other european countries and has clarified their some ideas. For example, Brexit has made Europe understand that unanimity requirement is highly to be pursued. The European Union will be necessarily at “two-speed” and among those countries condemned to move by force towards a higher integration and all the others, willing to remain close to the EU it wasn’t for its economic benefits. The Eastern Countries will probably prefer this second assumption since not available to negotiati the sovereignity they struggled for and also because the majority of them are ruled by nationalist governements. 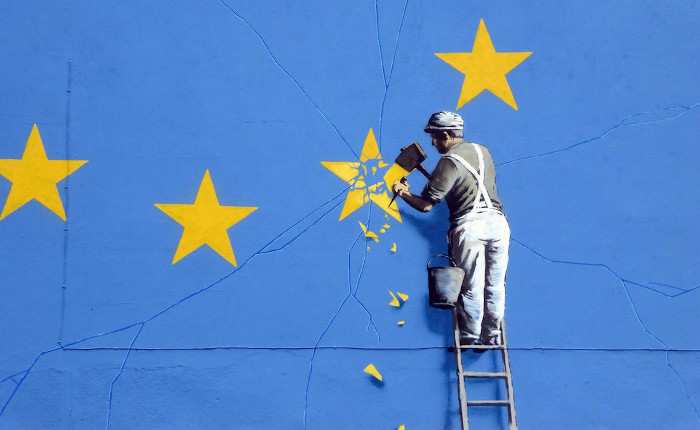 So it’s West Europe – where the whole political project was born – that needs to assume the greater responsibilities. And this because EU, as perceived worldwile, is not just an economic area, but is a democracy lighthouse in a chaotic world.
European boundaries divide democracy from authoritarianism, dictatorships and barbarity as well. Comparing EU with Roman Emire is inappropriate since in this specific case we are mainly responsible for what is going on beyond that limes.
Since Europe is not cmmitted enough in foreign affairs, doesn’t care of the Mediterranean area and support governments’ violent overthrow without even caring about its consequences, is an accomplice to chaos.
So refugee seekers’ crisis becomes an historical payback, rooted in colonialism and all its following shapes. 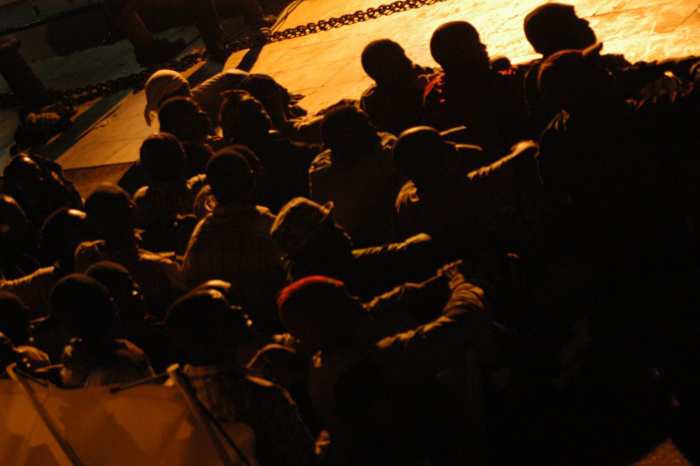 Get back to Altiero Spinelli and his EU United States aspiration without any hunger, dictatorships, poverty and wars is even now a revolutionary plan, but Europe can’t wait any longer. 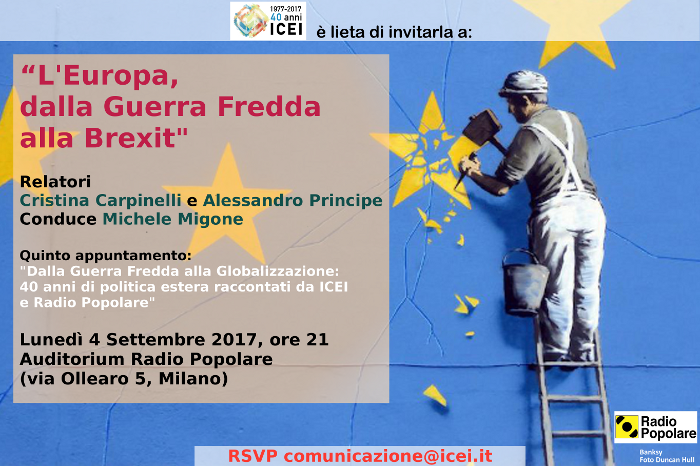