The United States from Reagan to Trump

The United States from Reagan to Trump 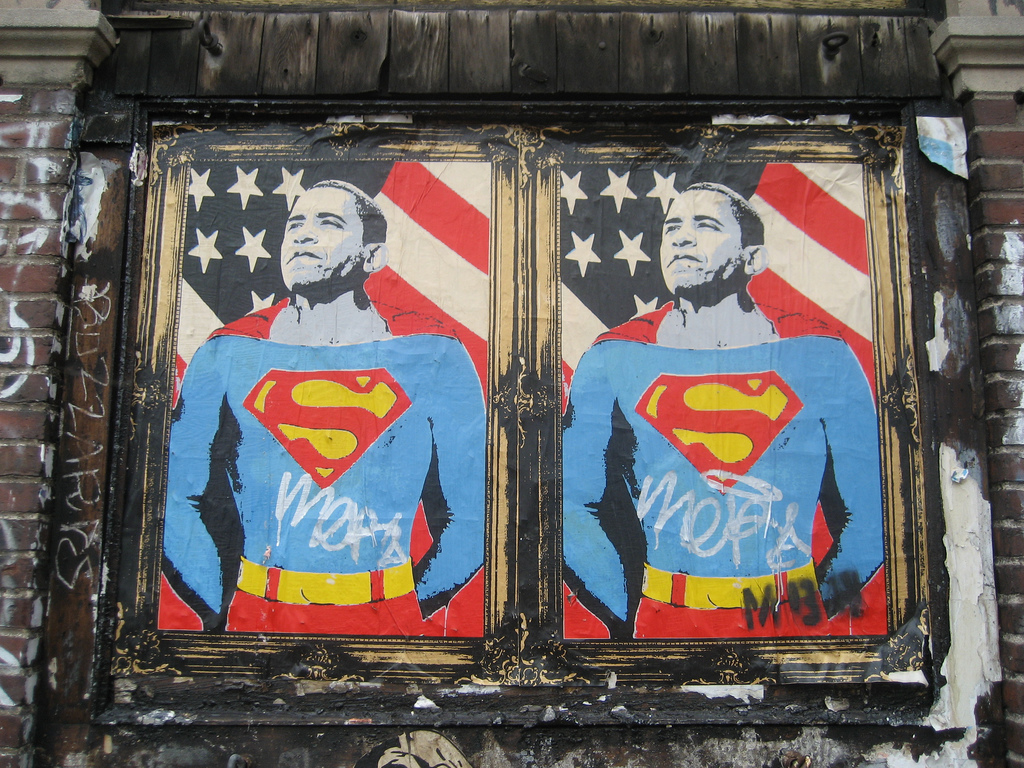 The United States of four decades ago, after the test with Pinochet’s Chile, was preparing to implement the laissez-faire revolution of which Mr. Ronald Reagan was going to become the leader. A mix of reforms aimed to deregulate a substantial part of the economy, furtherly opening the market to free competition, making work more and more precarious, privatizing welfare to a large extent, with the government gradually withdrawing from managing the economy. A new vision of capitalism designed by Milton Friedman’s team at the University of Chicago. The Eighties were also the years of virtual clash between the US and the Soviet Union, in a race to boost investments in military technologies. The decade of the fear of nuclear war and of low-intensity wars, from Afghanistan to Nicaragua.

On the eve of the Nineties the United States had actually won the Cold War, but policies previously carried out in Latin America, Africa, the Near East and Asia, aimed to contain communism without bothering about democracy and human rights, had alienated it from many people throughout the planet. Amid the euphoria of those years, again Washington took the lead of a deep turn of world’s trade relations. Globalization, that opened markets and moved jobs and wealth around the world, and that no one dared to criticize, was wanted and led by US multinational companies, which rapidly became the first real global brands. But that decade had a tragic ending with the Nine Eleven attacks and the beginning of a new clash, the War on Terror, ambiguously articulated and run against often virtual, or anyway undetectable, enemies. 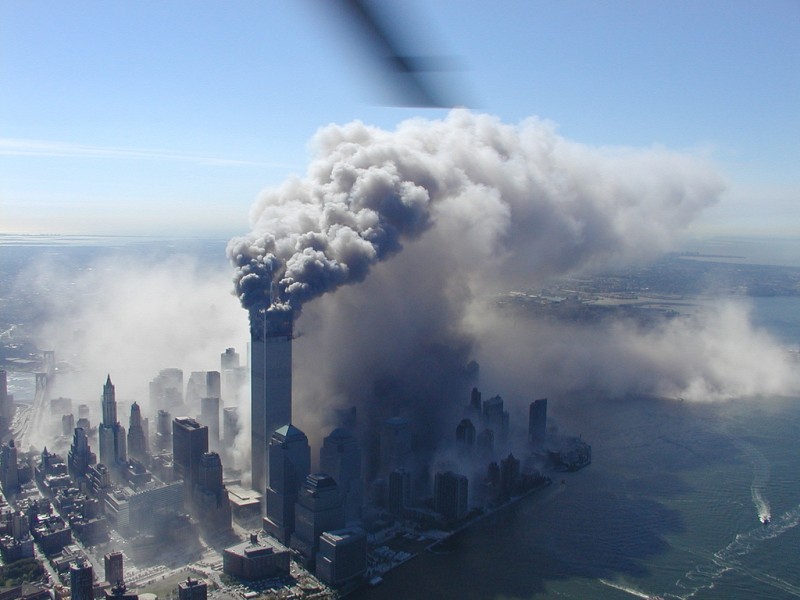 The lesson the United States had learned from the Vietnam War – that is, never engage again in military actions that could not be finalized in the short term and without substantial losses of human lives – was forgotten. Washington started two military actions that are still ongoing, in Iraq and in Afghanistan. The Middle East has therefore become the center of US geopolitical interests, but in the total absence of a long-term global strategy, that is still lacking.

The excesses of the years of reaganism and clintonism presented the bill at the end of the 2000s, with the subprime mortgage crisis that made the speculative bubble favored by the deregulation of the previous decade burst. The first African-American US President in history, Barack Obama, had to take the responsibility of a country engaged on multiple military fronts and with a wasted economy. His electoral promises of ending the country’s military engagement and closing Guantanamo detention camp, illegal by international law, were soon forgotten, but his reforms and public expenditures made the economy restart. 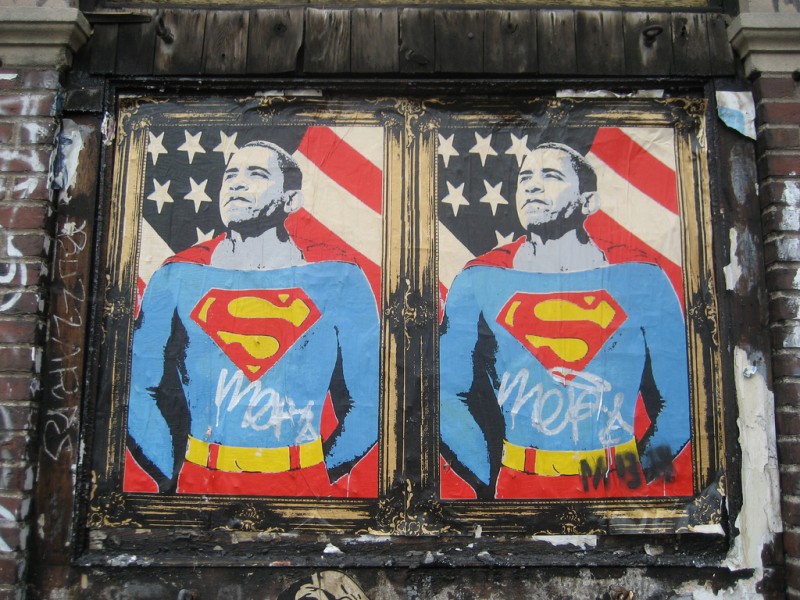 In the meantime, the world has changed. Notwithstanding the GDP growth, the “new” jobs are unable to recreate employment in previously industrialized areas emptied by delocalization in the Nineties. Throughout the US society, the gap is widening between new rich and old poor, between economically dynamic regions, anchored to globalization, and regions that the globalization process has made depleted, impoverished, without a future. These contradictions led in 2016 to the clamorous election of an outsider as President of the US: Donald Trump, who succeeded in the challenge of capturing the conservative and ultra-conservative votes together with the protest votes of many working-class groups which once voted for the Democrats. His electoral campaign has been won “off-hand”, without the support of party organizations but rather “speaking bluntly”, in line with the traditional ways of populism. His opponent, Hillary Clinton, represented instead that open and globalized world, dangerously close to the big economic and financial interests which were the daily target of Trump’s speeches and tweets.

The United States is now reaffirming once again its geopolitical primacy. But it is doing it in a different way than in the past, revolutionizing – at present, only virtually – the system of international economic relations that it has built in the last 25 years and from which it got enormous benefits. Globalization isn’t right anymore, multilateral agreements neither and migrants, on which the nation was established, are downgraded to mere competitors in the domestic labor market.

The United States combines its military power, that remains unrivaled, with global economic weight, making it the only one real world power. This capital is too important to be squandered by an improvised tribuno who, if unable to protect the historical interests of the US and send tangible signals to his voters, to which he promised everything and the opposite of everything, is bound to have a very short political career. 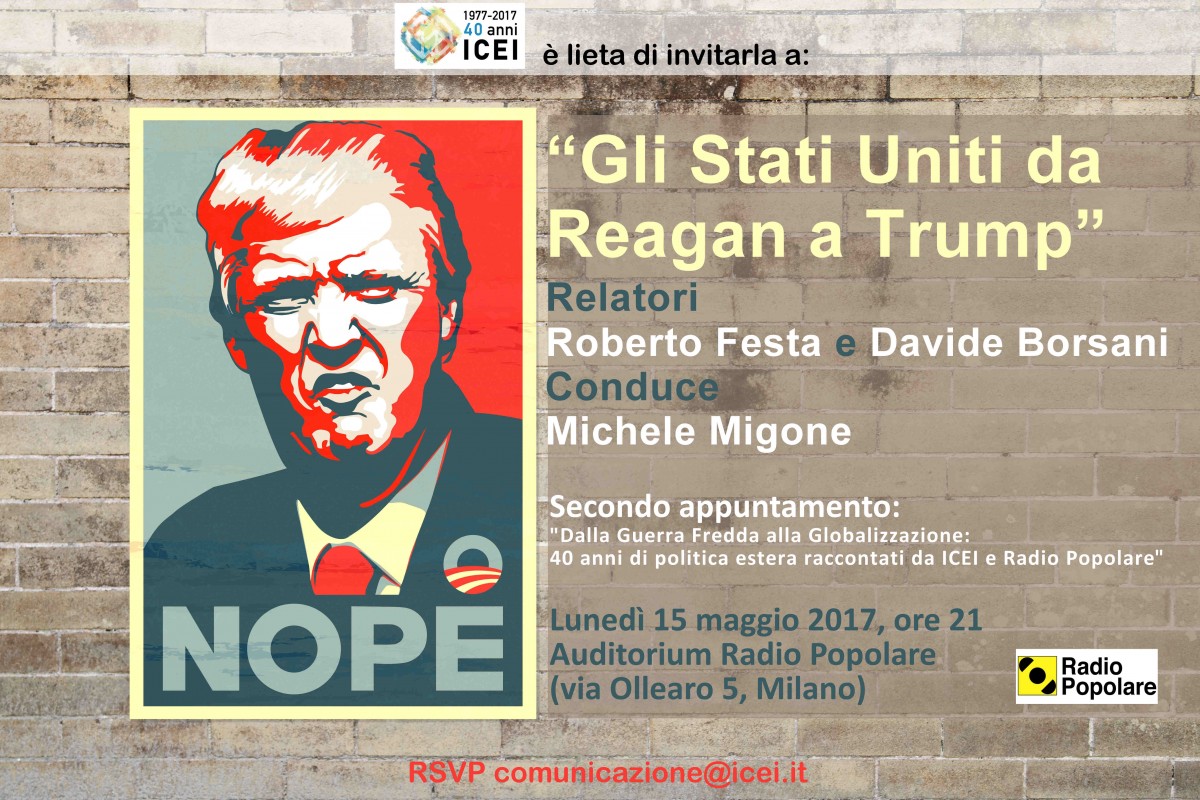