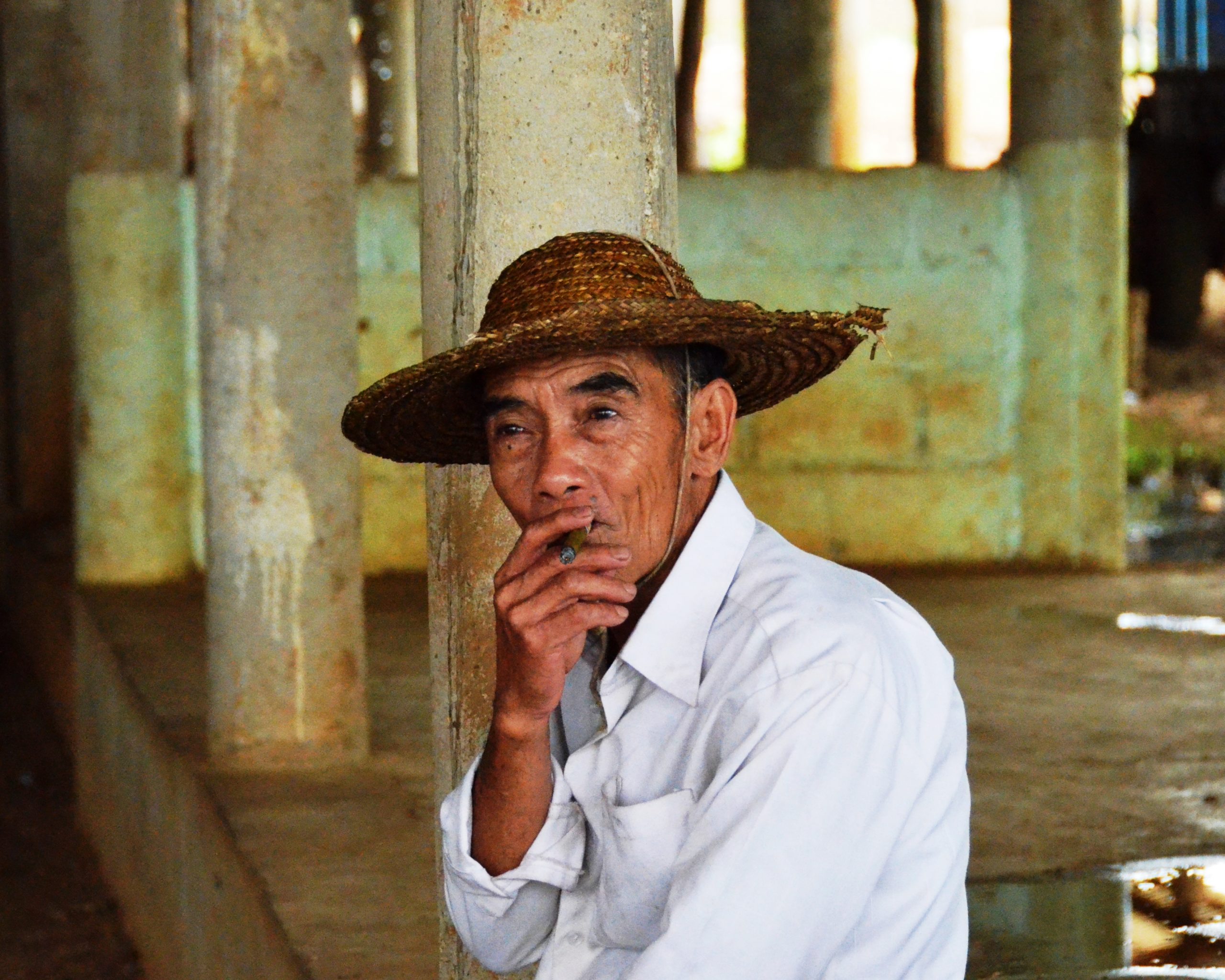 During the identification of the local communities within the EPIC project, in Burma, one of the ethnic groups we met is the Pa-O. Around 70.000 Pa-O live in the south-east of Asia, but the majority is located on the hills around Inle lake, in the south-west part of Shan state. As in all ethnic groups, Pa-O’s community is characterized by its own culture, traditions, customs, festivals, cuisine and believes. Pa-O are mainly Buddhists (only the 1.7% are Christians) and they believe in nats, spirits who live in homes, villages, trees and forests. 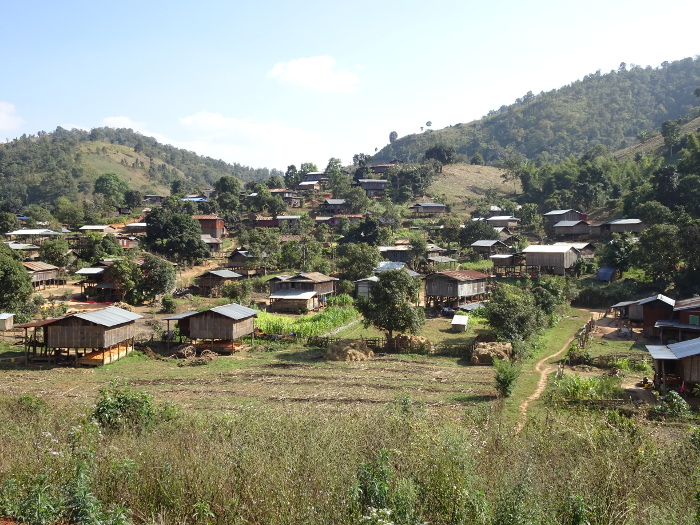 One of the most interesting aspect of Pa-O culture is their habit of consulting astrologers, palmist and occultists to predict their future; this happens not only to forecast the weather and the abundance of the next harvest, but also when animals (like cows, oxen etc.) or materials get lost.

These palmists foresee the future thanks to particular practices, which today are disappearing.

Another practice, today rarely practiced, is the chicken astrology. The animal is kept at home for one week in order to be well fed. When it is killed, a bone is taken and the marrow of the chicken bone is pressed out using a bamboo stick. Predictions are made looking on the number of holes and following specific indicators.

In some villages, when an object or an animal is lost, predictions are made putting the bone in the point where it was seen the last time. This practice of foresee based on the observation of bones is called bam astrology, by the local dialect. The eldest people of Pa-O community believe that this kind of prediction become from lions and tigers: listening to the community, these kings of the jungle observed the carcass bones to foresee and make sure of the success of the next hunting. Imitating the ancient habit of these wild animals, some astrologers use bamboo strips, to measure the fingers or the length between the elbow and the middle finger of the consultants, in order to predict the future. Other astrologers, mainly living in Yebu village, are can put intopractice a ritual using 36 bamboo sticks, which are mixed and then the  consulted person is asked to pick one among them. Then the astrologer mixes the remaining 35 sticks and makes three bunches out of the 35 mixed bamboo sticks. The consulted needs to choose one bunch which is added to the first chosen stick by the consulted person: the prediction begins! 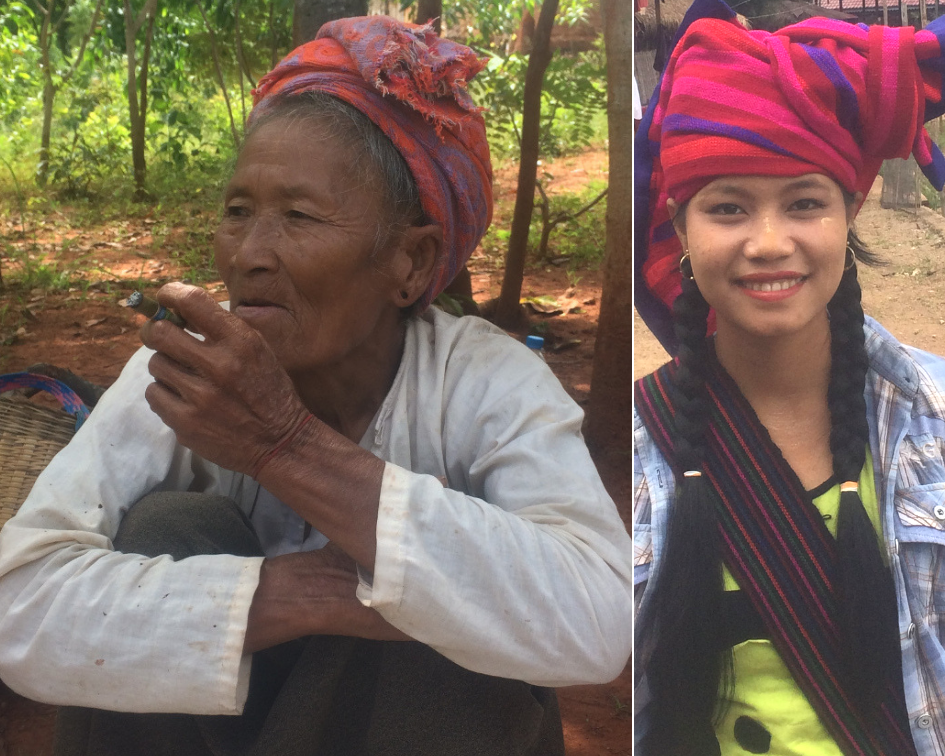 Unfortunately, nowadays the majority of astrologers is composed by very old people and some of these practices are disappearing. It would be interesting to valorize and promote them, as for touristic aims (international tourists often don’t know and don’t practice this kind of activity) as to guarantee the conservation of these traditions in the future.

EPIC project aims at promoting Inle Lake communities’ cultural and natural heritage, by involving local communities in responsible tourism activities to foster their knowledge, traditions and values and by preserving their places too.