BY-ME: a creative Lisbon at the service of social inclusion of young migrants

BY-ME: a creative Lisbon at the service of social inclusion of young migrants 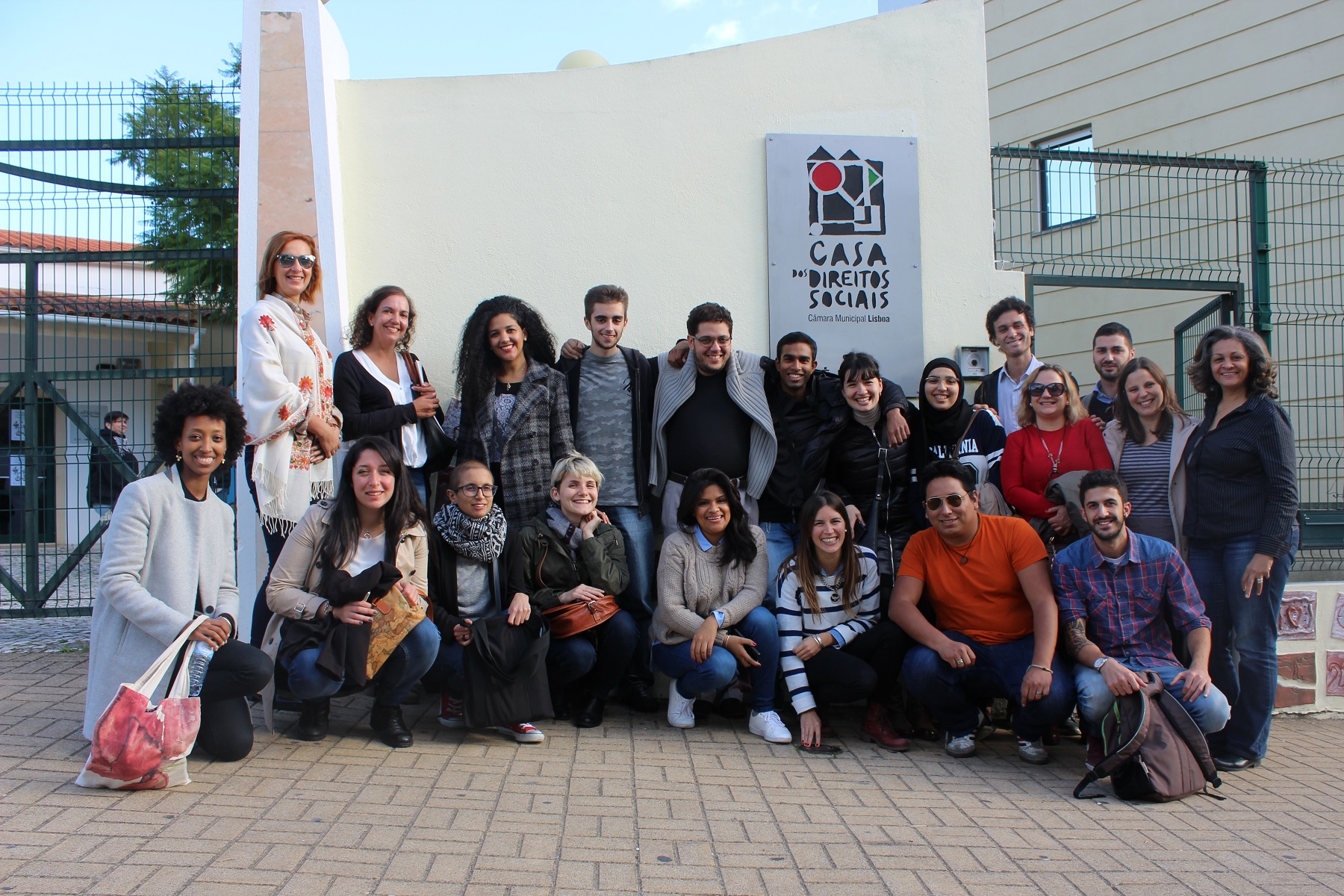 On 10-11 November 2016, the partners of BY-Me project: Boosting Young migrants’participation in European cities gathered in Barcelona together with their delegations, composed of  young people of foreign origin, associations and institutions (7 persons involved for each city) .

The first day participants visited ACM- Alto Comissariado para as Migrações (High Commissioner for Migration) and its different branches, which the foreign-born population can refer to.

The international delegation then moved to the CML-Casa dos Direitos Sociais, a service that works as a social incubator in the city of Lisbon by providing individuals and groups their spaces to use for first incubation stages of a new business plan and social innovation projects. The CML has an auditorium where international guests have tasted a glimpse of one of the work-in progress plays that the center regularly hosts.

In the afternoon, the participants moved to Espaço Lx Jovem where the respective representatives of the three cities shared their personal experience, or within an association or an organization working in the field of inclusion of people of foreign origin and vulnerable youngsters.

On Friday 11 BY-ME, delegation visited the headquarters of ALCC and the clothing social enterprise COMPONTO. Guests have moved toward social incubator As Gaivotas where cultural operators have accompanied them for the premises of the structure: rehearsal rooms, rooms used for music, theater, cinema, installations and in general the creation of works by the local and international artists who attend the center.

The two days ended with a party organized at the Espaço Jovem Lx where some of the neighborhood artists showed dance and music performances, telling their experience at the center and the possibilities for social gatherings and artistic production this place actually allowed them to meet. 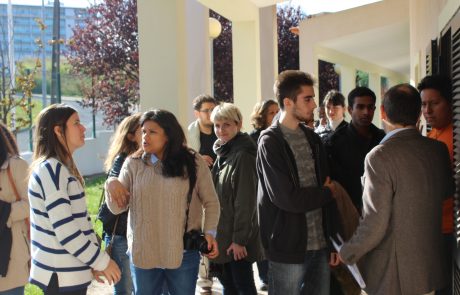 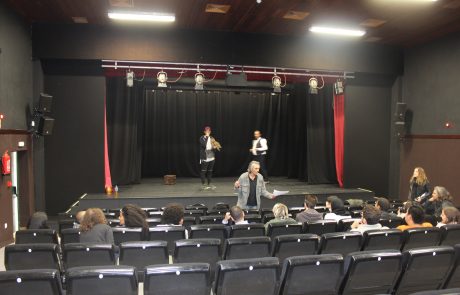 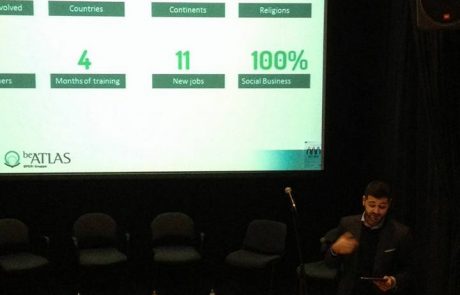 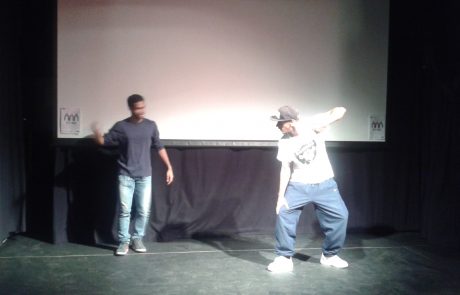 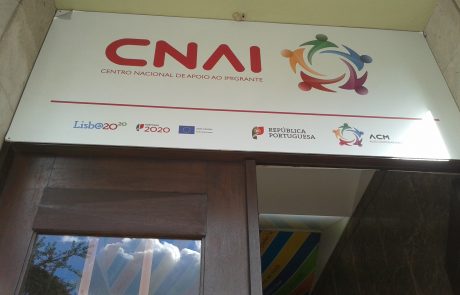 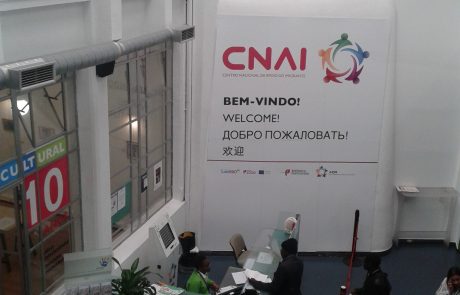 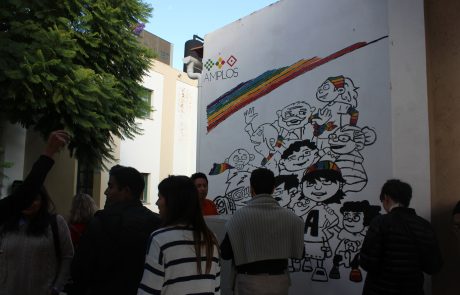 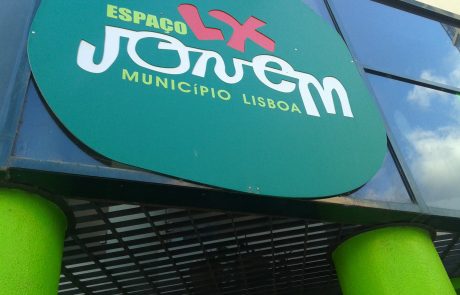 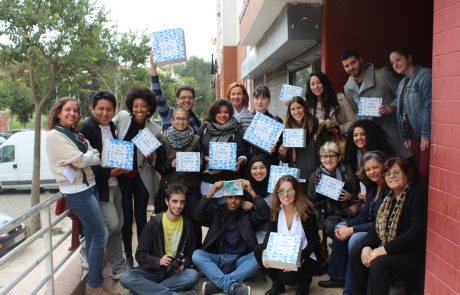 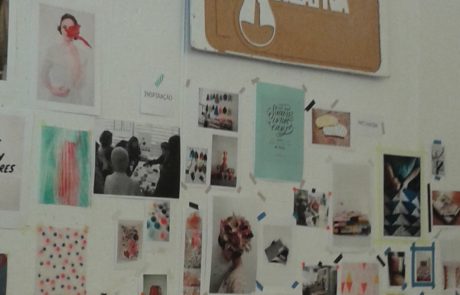 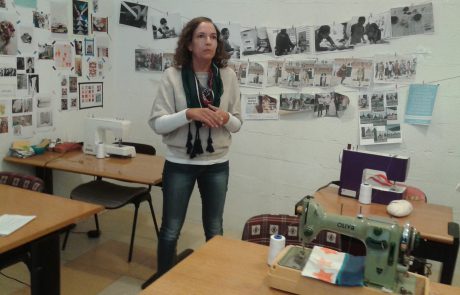 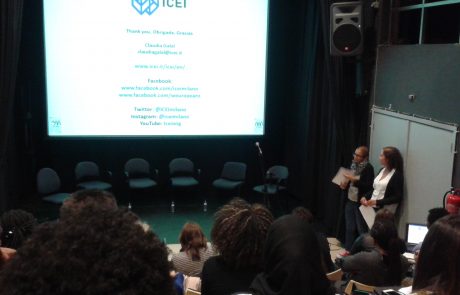 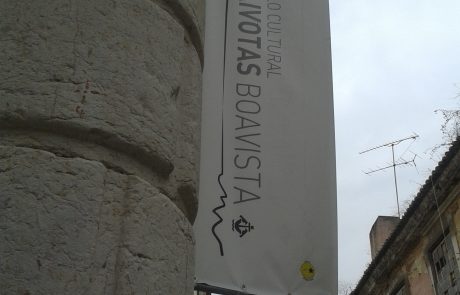