Middle East, from panarabism to ISIS

Middle East, from panarabism to ISIS

Among all the macro-areas we use to divide our world, Middle East is maybe the only one defined through other areas. It is a middle-earth between West and East but still far from the two of them and considered apart. Insde its boundaries – hard to be defined and quite mobile – the three monotheistic global religions were born: for this reason, here we can find places considered the centre of the world, as Jerusalem or Mecca.
Shaped by colonialism and previously by religious and economical conflicts and by Ottoman Empire, the Middle East proves images of conflicts, wars, persecutions, totalitarism and fundamentalism. As a matter of fact, it is an extreme land, where long-lasting wars have been fought, “fed” by foreign powers. 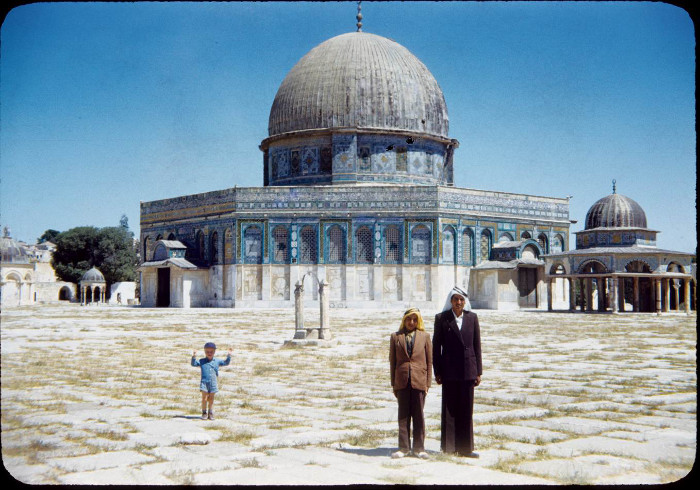 1916 secret agreements between France and Uk, signed by Sykes and Picot, 1923 Losanna Treat, 1945 “Quincy Agreeements” between Franklin Delano Roosevelt and Saudi Monarchy, Israel birth in 1948, are just some examples of many events testifying how middle eastern populations’ history has been largely written by western countries and some contributions of local subalternal powers.
Only laicist panarabism and socialist Bath party during the ’60s-’70s and nowadays ISIS fundamentalist and geo-political plans, have been elaborating an autonomous vision in the region, regardless of international balance of powers. The first one consumed its progressive driving force at the beginning of the ’80s, after his big representatives’ passing (e.g. egyptian Nasser, who had a role during the Cold War strategic alliances), but were later defeated by the war against Israel – irreplaceable eastern bastion in the area. The heirs of this tradition, Saddam Hussein, al-Assad, Mubarak, leaded “complex states”, due to their countries’ birth elements and drove those states to sharp autoritarian and corrupted dictatorship.
The other transnational force in the area is political fundamentalism, who is centuries-old but has been hidden for a long time. Political fundamentalism was born in Egypt but emerged strongly during URSS invasion in Afghanistan. It is has a political ideology, refusing any kind of cultural diversity and political dialogue: right the opposite compared to middle-eastern tradition.
ISIS is the first Sunni group trying to conquer a territory by militar actions but now that is strategy is failing, fundamentalism will start hiding again, waiting to show itself again in other future reincarnations. 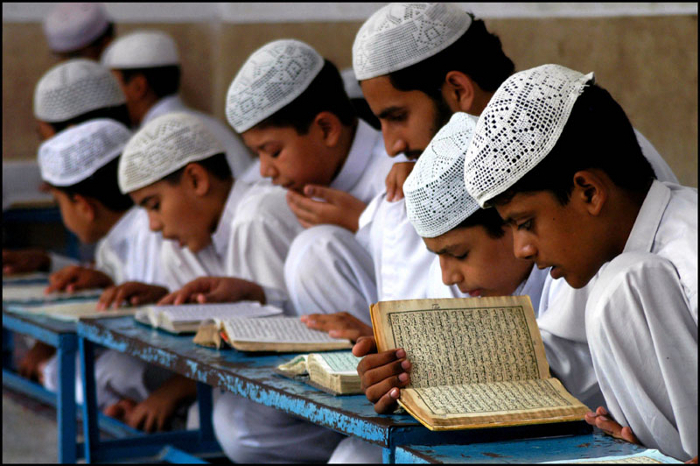 While panarabism was internationalist in a classic socialist meaning, fundamentalism is international because it can spread all over the world, everywhere it finds out breeding ground. Panarabism used to look for alliances within populations fighting in the same geo-political URSS framework, while fundamentalism only interacts with its followers and is fighting against every power who has interests in Middle East. And here is a big drama for the region: democracy is very rare and politics has to get by on duty empires servants and cruelest terrorism. 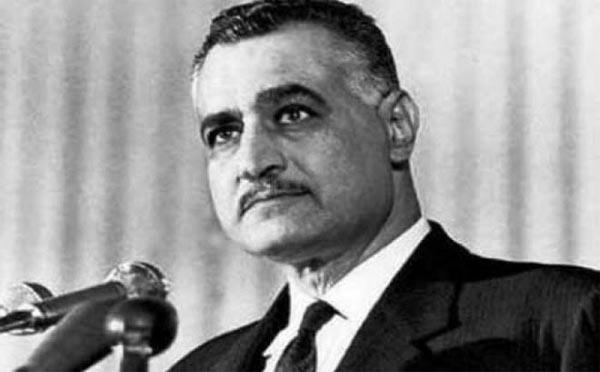 Obviously, Middle East – 17 countries populated by 400 millions people – is much more else than this, considering its resources, potentialities, nature and cultural variety. But this young world is invalidated by history and is still unable to free itself from his past’s inheritance.
From the end of the ’70s till nowadays it has been a battlefield of last Cold War conflicts, from the first Islamic Revolution in Iran, to the never ending negotiation between Israel and Palestine, from the dissolution of the ancient and importatnt state of Syria, to the democratic success of islamic fundamentalism and its consequent coup d’état, and then to the modern terroristic network al-Quaeda and Isis. None of those news was positive. Or at least none was positive in the long run. Every change followed conflicts and victims. USA presence in the area became structural (from Afghanistan on going), to preserve energetic interests and international balances. Also the Emirates richness is only an illusion of a social model who remains basically unfair and primitive.
Behind so many shadows, there are also some lights as the Kurdish minority’s central role in Iraq and Syria, to preserve tolerance; Iran modernization and democratization; two small but relevant states stablility (namely Lebanon and Jordan); Israel established right to existance.
Still not enough for an area in continous transition and mutation. 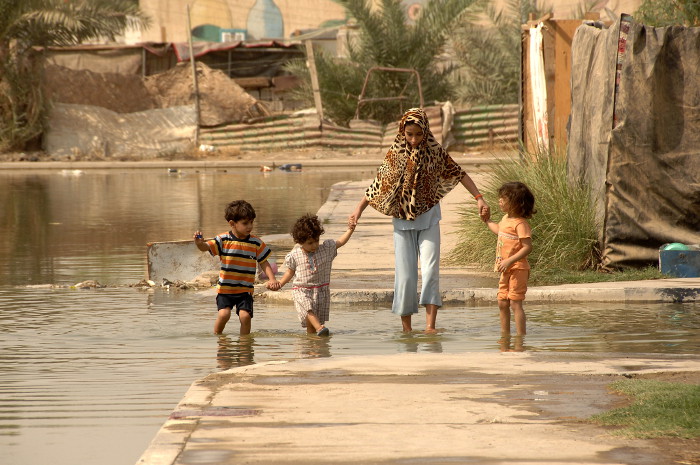 Towards Middle East, western powers have a huge debit: many problems – still unsolved – have concerned directly foreign powers during last decades. Middle East owe to Western powers an immense debit from an economic and human point of view, but that debt could be repaid by enhancing efforts to fix wounds, closing conflicts, finding new balances and recognising middle eastern population role as protagonist of their own future, not only bit players of someone else history. 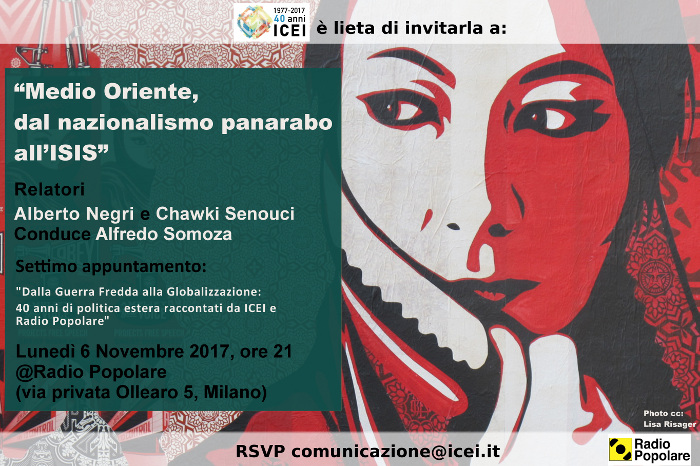