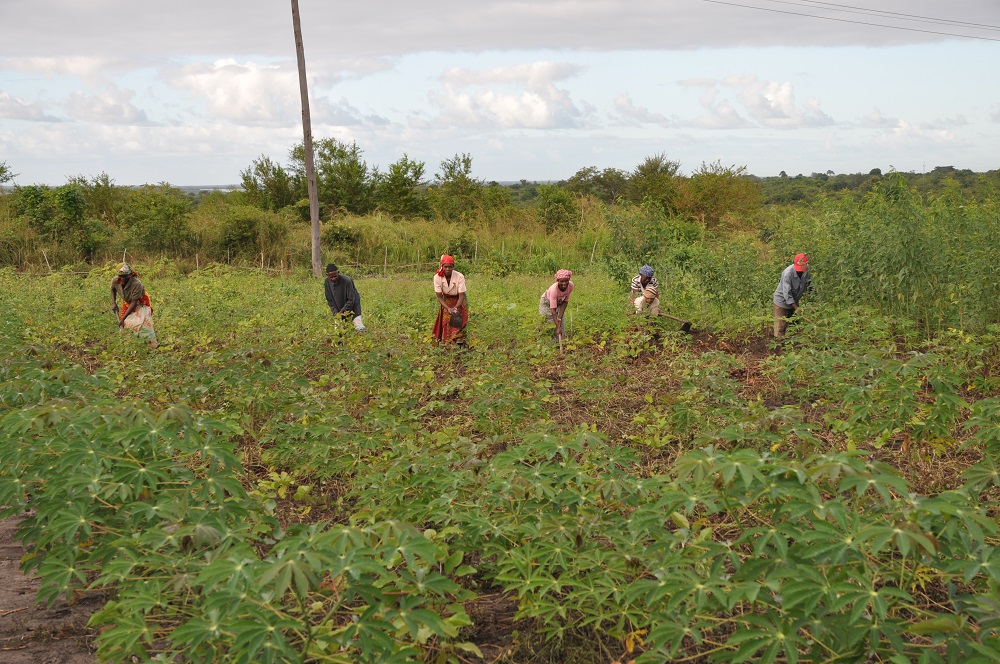 The launch of the Eco-Ilhas project dates back to February 2016 with the opening of an office in Quelimane, capital of Zambezia region, while the field activities began in April 2016 with the opening of the Pebane headquarters. The beneficiary communities involved so far outside of Pebane, just over a year since the beginning, are those of Seregula, Lulane, Namanla, Cutale, Santalaia, Puzugu.

The activities planned and carried out up to December 2016 have mainly included:

Regarding the conservation agriculture, ICEI asked each beneficiary communities to select inside them 20 people, who did as references for the development of following stages: first of all, the purchase and the distribution to the beneficiaries of agricultural equipment and seeds (several quintals of seeds); then the training and the ongoing accompaniment for 120 people selected by the projects technicians on the agricultural techniques to be used in adaptation to the context. Finally, demonstration fields (individual and for community) were prepared to verify the effectiveness of the method used. 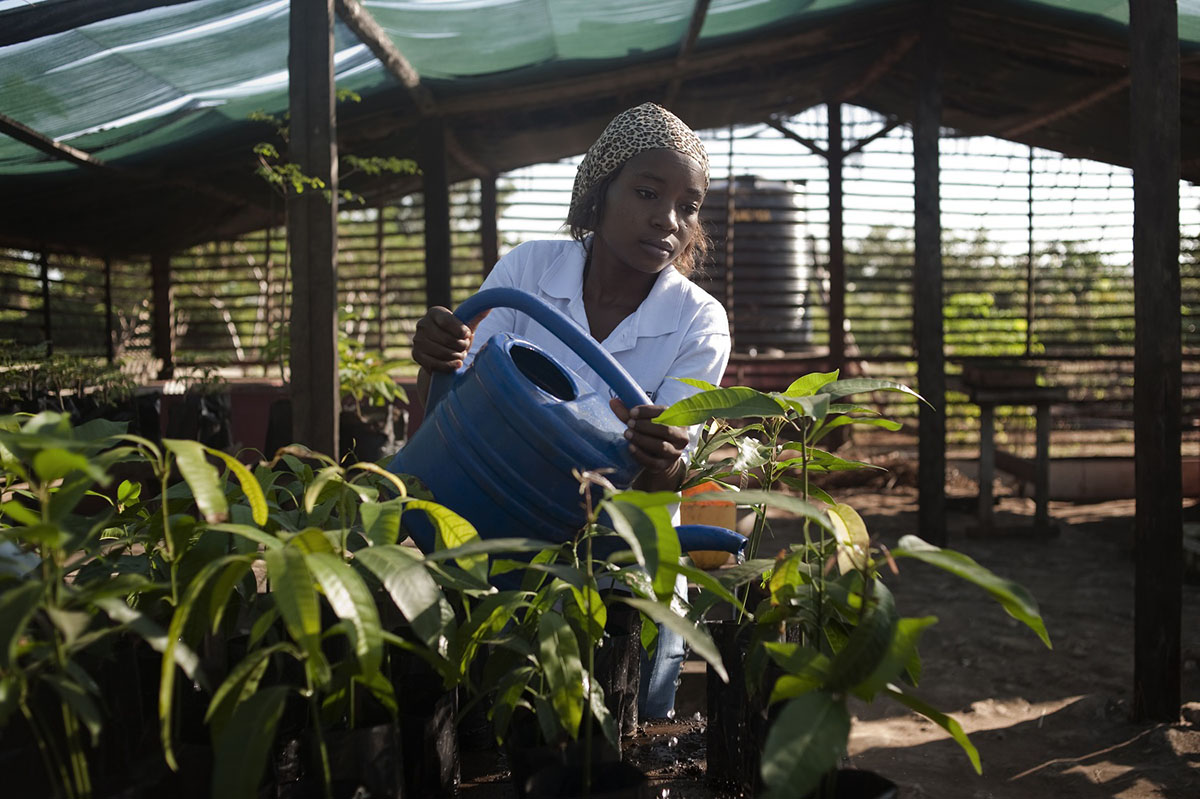