Myanmar: towards a more sustainable lifestyle

Myanmar: towards a more sustainable lifestyle

Despite the particularly difficult moment, ICEI’s activities in Myanmar do not stop! In the last couple of months ICEI, in collaboration with the Township and with the support of various local associations, promoted a campaign called “Say no to plastic” aiming to help the city of Nyaung Shwe to become plastic-free in 2020.

This city of Nyaung Shwe, framed in the beautiful landscape of Inle Lake, for a long time has been free from plastic pollution. In the past, it was common using reusable containers for groceries and, more generally, leading a life more in contact with nature encouraged people to rely on objects of natural origin and reusable. But in recent years, particularly from 2011, economic development encouraged massive use of disposable plastic products that are progressively polluting and altering the fragile ecosystem of the region. The pandemic has further exasperated this situation: massive use of masks or other medical-surgical devices, combined with fear of contagion that pushes people to prefer disposable products hoping to decrease the chances of getting sick, are progressively worsening the situation and make necessary a response from the society.

This response has come thanks to the campaign “Say no to plastic”; this campaign, which started in September and lasted two months, involved the population in a series of initiatives aimed at raising individual and collective awareness thus pushing the individual, but also various commercial activities, towards more sustainable and environmentally friendly practices.
One of the most successful activities, aimed at raising awareness among the population, was the placement in different points of the city of eight hand-painted, environmental-themed billboards. These beautiful posters (real works of art!) were used to advertise the campaign at a local level, making the population reactive on environmental sustainability issues.

Moreover, to involve the citizens of Nyaung Shwe more actively, at the entrance of the city were placed a dolphin statue and a photo frame with an invitation to take selfies and share them using hashtags created specifically for the campaign. This initiative has been very successful especially among young Burmese who are passionate about photos and selfies, thus also helping the growth of the campaign’s social visibility!

During the 17th and the 18th of October, in the streets and markets of the city, was held an awareness event during which reusable masks were donated to make people understand how, even in such a particular moment, it’s still possible to choose eco-friendly alternatives instead of disposable products. On this occasion, small laser-carved wooden plates were also distributed to hang on tuk tuks, motorcycle and taxis. 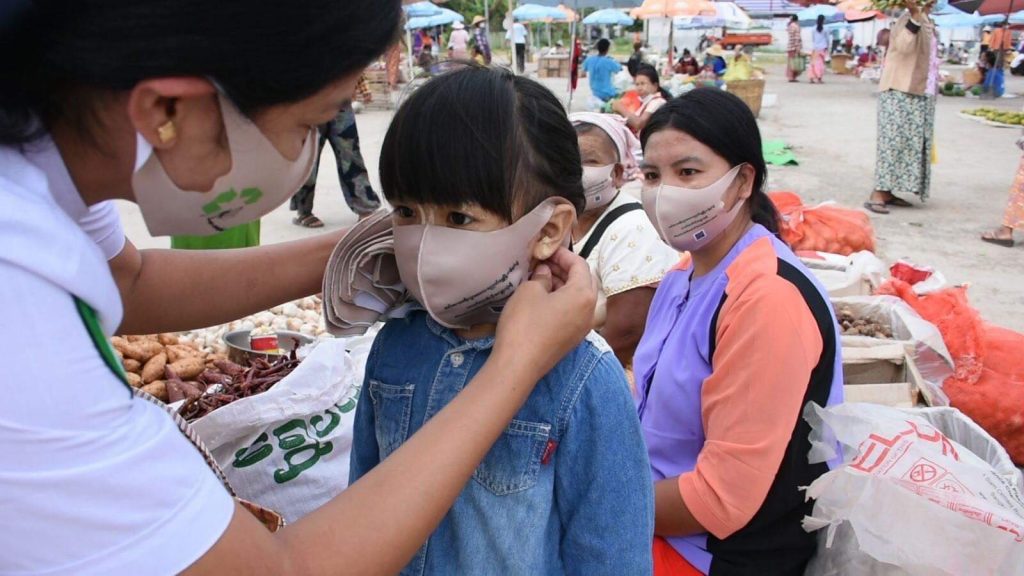 But we didn’t stop there! A song was also composed (you can listen it here) used as soundtrack for the campaign. The citizens of Nyaung Shwe are definitely not poor in creativity and imagination! This was also a way to involve the population, because, as the mayor of Nyaung Shwe said:

“Without having public support we can’t get success”.

All these initiatives have proved to be of great impact (and it couldn’t be otherwise given the enthusiasm and passion shown by the people involved) and the campaign has moved the collective consciousness by making a significant contribution to the fight against plastic.
The campaign “Say no to plastic” is part of a broader programme where ICEI collaborates with various organizations to develop a sustainable tourism model at an environmental level to improve the quality of life of the citizens of Nyaung Shwe and the tourists who come to visit it every year. In addition to this campaign, also other specific activities were organized to directly support the population and the territory.

Some examples? Inle Rose has launched a door to door recycling program involving over 200 families, several schools and public spaces. ICEI has contributed to this project by donating bins to collect waste. This activity has made it possible to understand, especially to the youngest and their families, the importance of proper waste disposal and the contribution that everyone can give to the protection of the ecosystem. The students were particularly interested in environmental issues, demonstrating that they care about protecting the territory in which they live; some young people have even made proposals to improve the project, for example, the use of smaller bins so that even children can move them and then be delivered to the waste disposal partner. 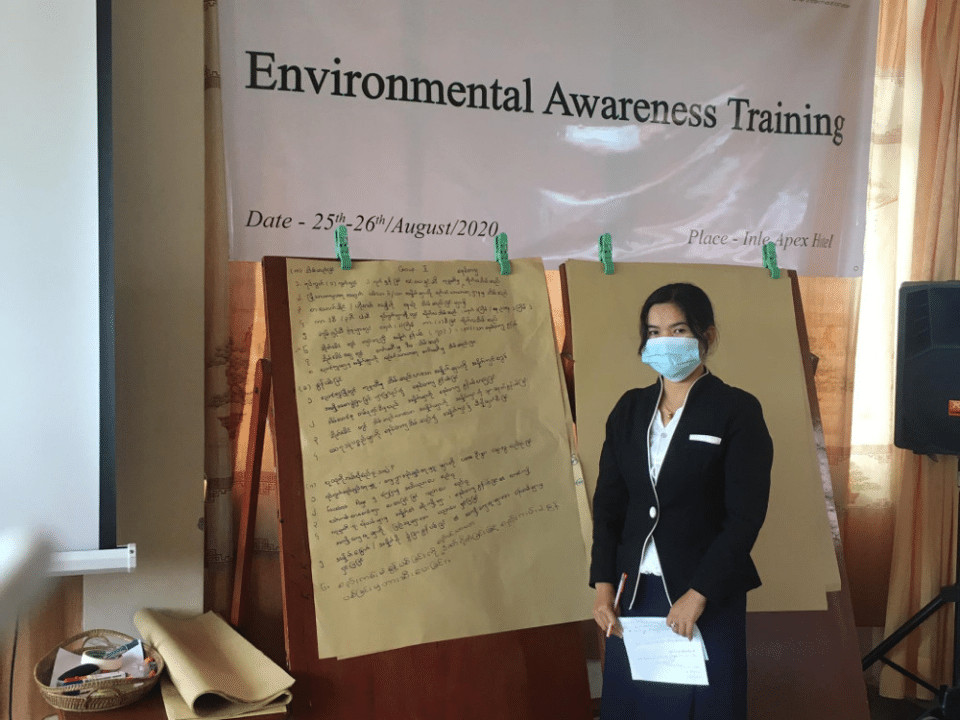 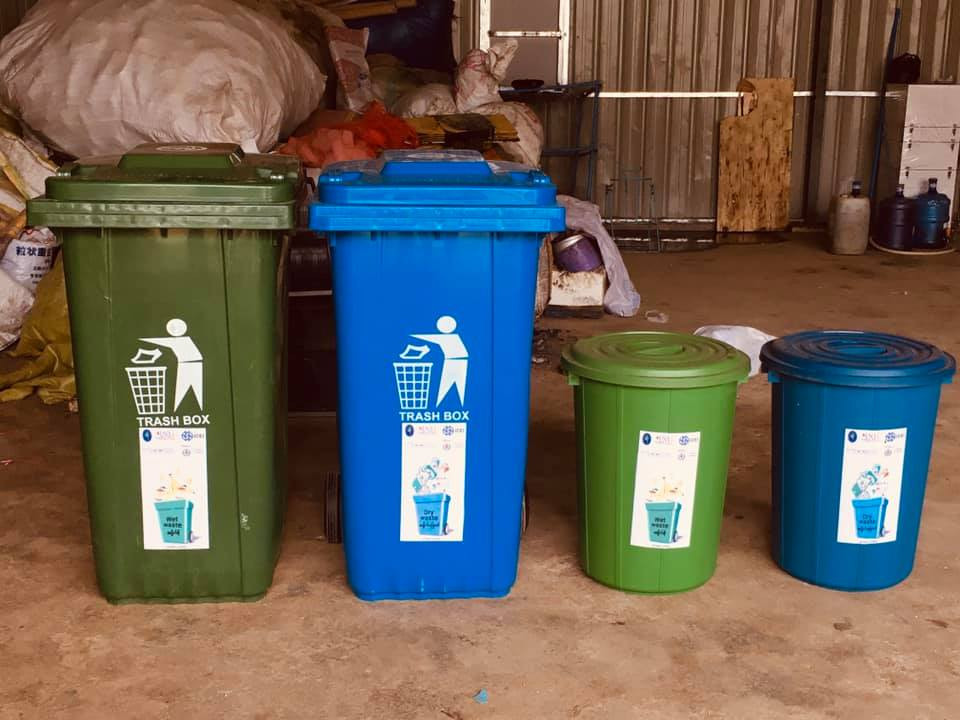 Discover ICEI programme in Myanmar?
Read about our project EPIC – Economic Promotion of Inle Communities through cultural and natural heritage valorization and the Pilot project for the qualification of the tourism offer in a perspective of responsible tourism in the Shan State.