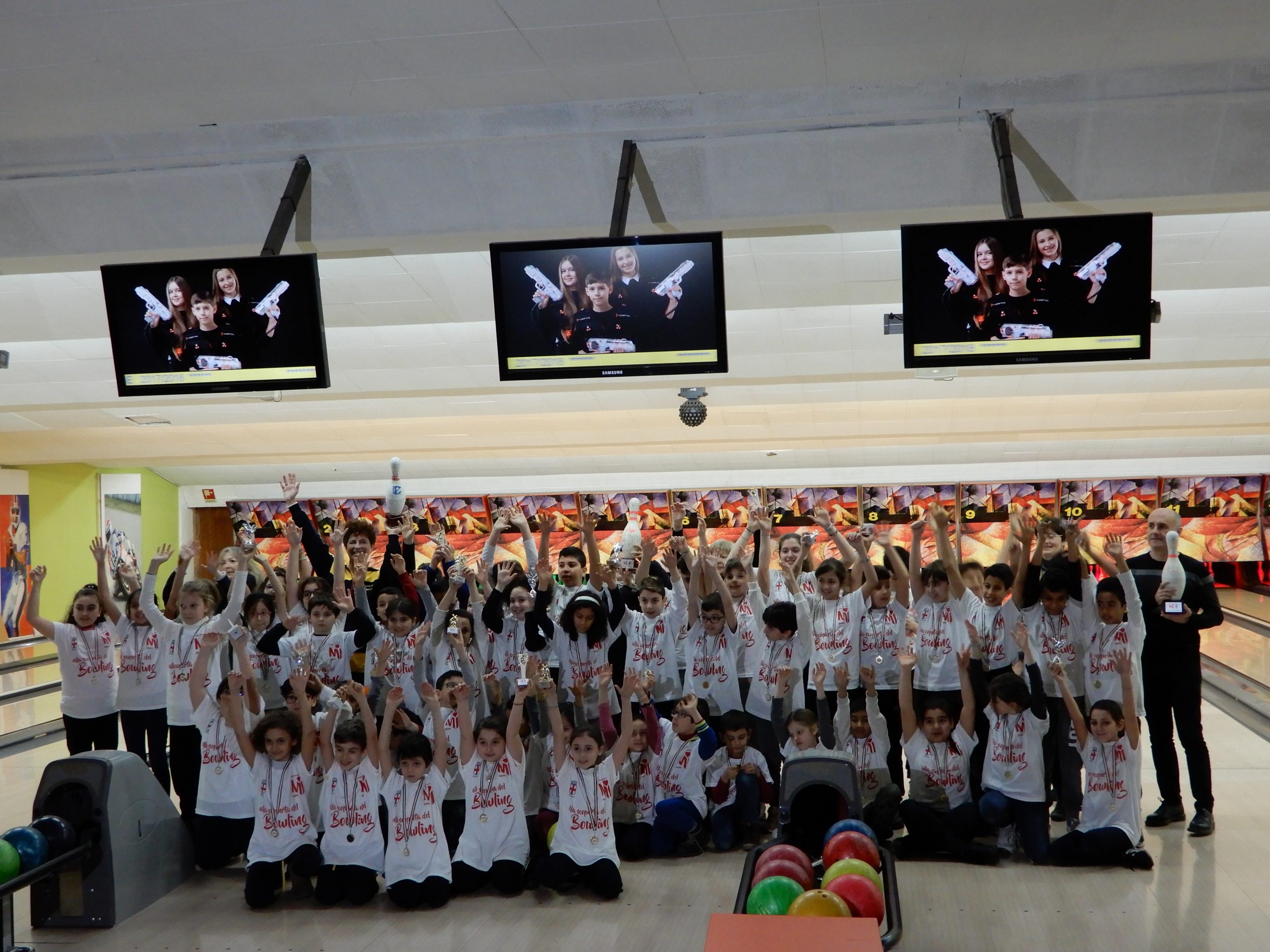 The “Discovering Bowling” project  was implemented thanks to the contribution of the Municipality of Milan and co-financed by All Bowling Association.
The initiative, promoted by Asd All Bowling, in collaboration with ICEI, has recently been completed and it has seen the participation of many primary schools in Milan. Several classes, in fact, have been directly involved in the project, participating in the activities held in Bowling of Flowers and PlayUp Milan.

In light of the evaluations collected through the analysis of the questionnaires filled by school teachers, the initiative was confirmed to be largely satisfactory in terms of clarity of objectives and coherence with the educational aims underlying the project proposal.

According to the majority of the teachers interviewed, in fact, the initiative has contributed to enrich the pupils’ knowledge in the sports practices, also contributing to an improvement in their sport performances. 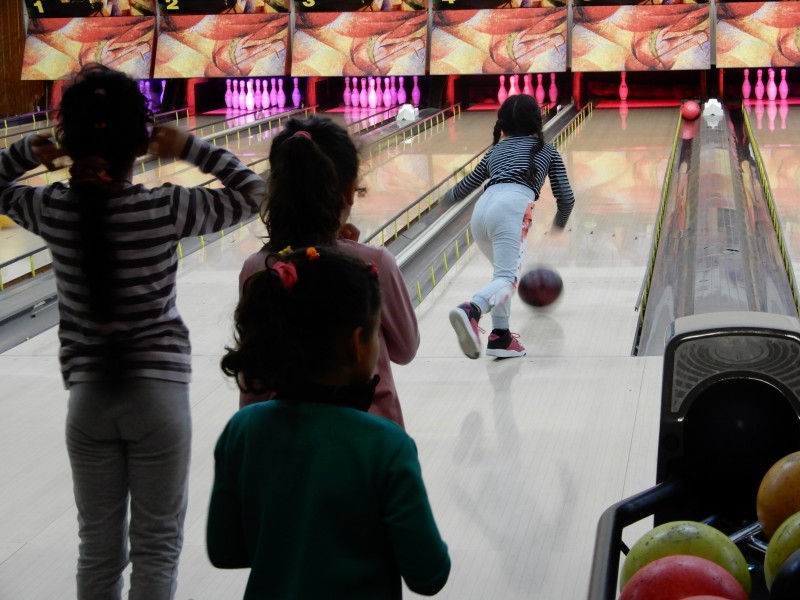 Furthermore, the analysis of the questionnaires shows how the initiative has positively influenced the socialization and integration of the participants involved, stressed as a prior educational objective. Besides that, trough the game, positive messages were conveyed in terms of: education to the discipline, the rules and respect of the other mates.

“The final evaluation of the project has been very positive and this makes us proud of the work we have done during these two years” – explains Oriella Morelli, President of All Bowling Association – “This fact underlines the good goal we reached in transmitting the objectives of the initiative in an exhaustive way, from the very beginning“. The game of bowling, in fact, allows all children to put themselves at test and experiment a new and funny practice, within a protected and not overly competitive environment. For this reason: “The game of bowling has an educational value that we always try to promote by engaging children and adults in our activities” – states the President of the Association. 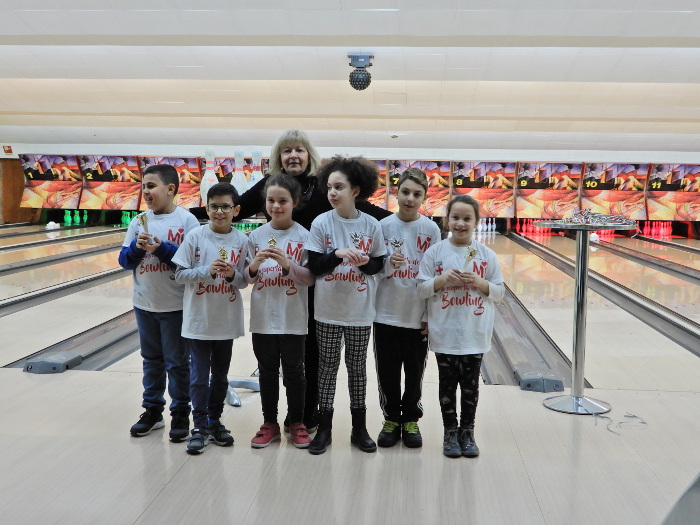