Our country is indeed facing an alarming increase in discriminatory practices based on differences of origin, gender, sexual orientation, ethnicity, religion, as indicated in the eloquent report of the UN High Commissioner for Human Rights (2019), which expresses “serious concerns about the increase in intolerance in Italy”. 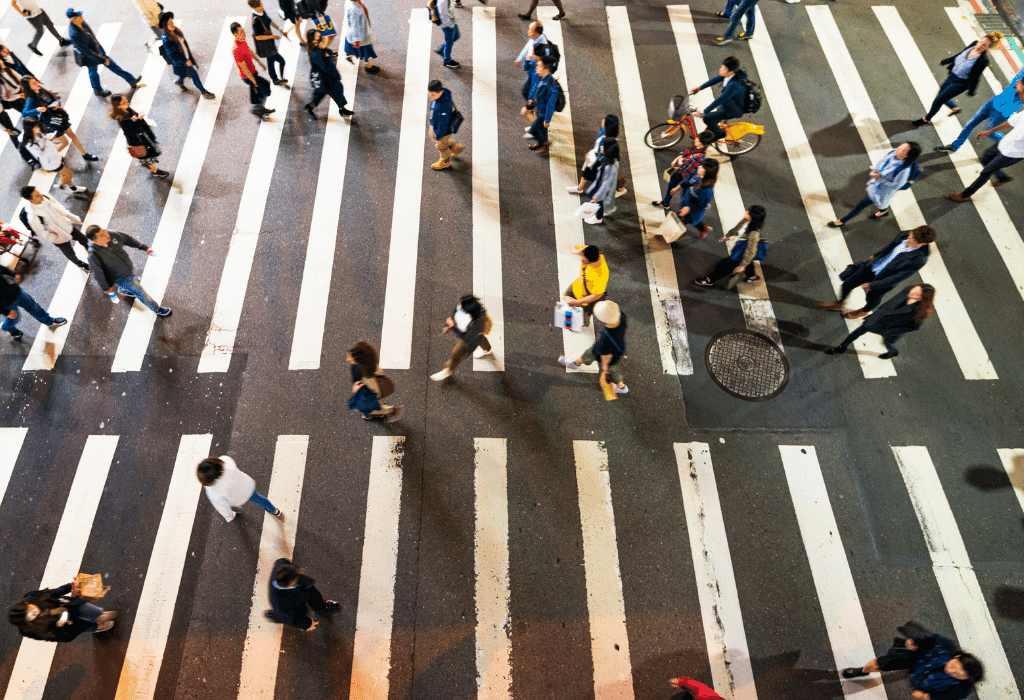 The “ITACA – Italian cities against discrimination” project is co-financed by the European Commission through the “Rights, Equality and Citizenship” Program. ITACA aims to fight both direct and indirect discriminations within and outside the administrations of seven municipalities of the Cities of Dialogue, the Italian network of the Intercultural Cities Program.

ITACA is coordinated by ICEI in partnership with the Municipality of Reggio Emilia, the Municipality of Modena, MondoInsieme Foundation, and Ismu Foundation. The project is promoted in collaboration with the UNAR (Ufficio Nazionale Antidiscriminazioni Razziali – Italian Equality Body), ASGI (Association for the juridical studies on immigration), and the Intercultural Cities Program of the Council of Europe.

ITACA aims to have a dual impact: improving the skills of the municipalities staff in the field of non-discrimination – promoting the definition of operational tools within administrations – and working with civil society to raise awareness on this topic.

In order to do so, from November 2020 to October 2022, ITACA will promote close cooperation between administrations and the private sector. The initiative will offer also a training course to public officials and civil society organizations, thus supporting Municipalities in strengthening their policies and practices to prevent and fight discrimination.

At the same time, ITACA will learn also from the European context. The Italian municipalities involved, in fact, will be able to learn about experiences promoted by other UE cities. Indeed, the project provides for participation in events organized by the Council of Europe and a study visit at one of the Cities of the International Network of Intercultural Cities, as well as the organization of a policy sharing event in Brussels at the European Commission.

On this occasion, besides some operational aspects of the initiative, ITACA partners discussed also how to prevent and combat systemic discrimination in the Italian context. In this regard, Professor Petrovic Nadan, UNAR referent, and the lawyer Alberto Guariso, ASGI referent, intervened, offering interesting institutional and legal insights into the topic.

For further information, please refer to the technical project sheet.