Milan is affected by changes which, though not yet analyzed in detail, are reshaping several features of the social setting of its population. Among them, the increasing rooting of foreign presences, who, according to early post-census statistics released by the Statistics Bureau of the Municipality of Milan, overtook 200,00 residents at the end of 2012 (that is, a 16 per cent of total residents). The highest share of children was reported in the Chinese, Egyptian and Moroccan communities; while the highest share of children born in Italy is reported for the Filipinos. The birth rate among foreign residents is 1.91 (compared to 1.2 for Italian women). An increase of second- and third-generation school pupils who were born in Italy is also reported. The figure of foreign students attending Milanese schools is also constantly growing.
The ReGenerations project stems from the long-standing work by ICEI and the Municipality of Milan with young people, notably second-generation youths, focusing on language, intended as the more or less appropriate use of terms, concepts and tools which identify the second generation in the common sense and assign them a role in society. Language is also the main tool for breaking prejudice and introducing new perspectives and ways to intend citizenships. In order to intervene effectively in their context it is important to approach young people, to speak their language, to use their communication tools, to make them protagonists, to use their interpretative schemes.
The project activities culminated with the third edition of the ReGenerations festival and many occasions for young people’s protagonism, for dialogue with the citizens and collection of contributions and insights. The aim of the event is to promote citizenship rights associated to a concept of plural identity, in order to valorize the cultural heritage of young residents of foreign origin and second-generation youths, as well as to enhance cross-cutting protagonism of all Milanese youths.

The general objective of the project is to promote a concept of intercultural identity and the citizenship rights of the so-called “second generations”, that is children of migrants born or schooled in Italy, starting from the belief that access to citizenship is a key prerequisite for real integration in Italy. In this perspective, the specific objectives are: promoting more information on the application procedures for citizenship, focusing on recently come-of-age youths; promoting collaboration between different institutions and administrations in order to facilitate the procedures for granting citizenship; promoting the protagonism of second generations, citizenship rights and a new concept of citizenship; promoting dialogue between young people on the issue of intercultural identity and citizenship; active involvement of young people in designing, developing and promoting actions to sensibilize on the issue “citizenship and new generations”.

Direct beneficiaries of the project are all foreing residents in Milan and the surroundings (13-22 anni) born or grown in Italy (so-called second-generation youths), but the project actions will be more widely addressed to young people, families and schools that will join the experimentation, and the citizens at large (not just the Milanese).

The climax of the project was the ReGenerations Festival (March 23-25, 2015), that gained significant increases in participation and rooting. The programme included many actors, relevant for their targets or contents, organizing a series of events spread within the municipality of Milan until the suburbia. The most noteworthy among them were the rap concert “Sound Re-Generations” by Johnny Marsiglia & Big Joe, Kiave&Rafè + Mistaman and DJ Tsura (free entry), the symbolic granting of citizenship by the Mayor Pisapia and the council members Majorino (Social policies) and Cappelli (Education), a workshop by the antiracist Comics for Equality and the street dance performance Reclaim the Streets, by the Fattoria Vittadini company. The agenda included many other events dedicated to music, cinema, sports and more generally to dialogue between social groups different in age and origin. 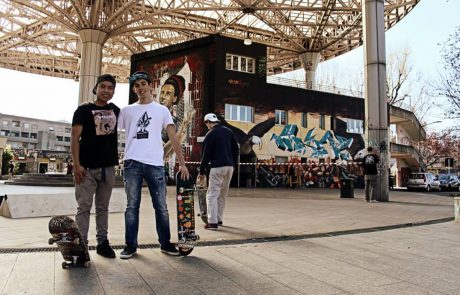 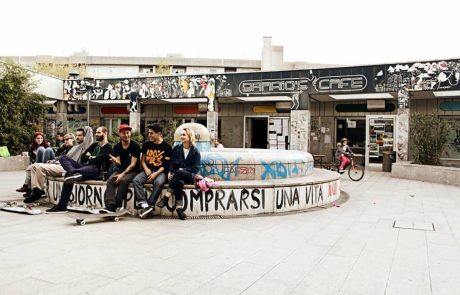 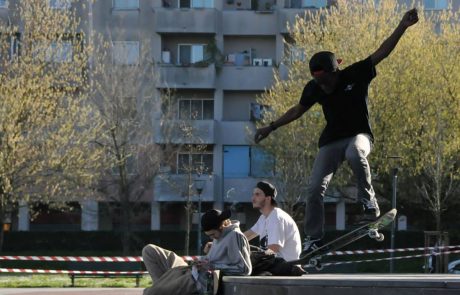 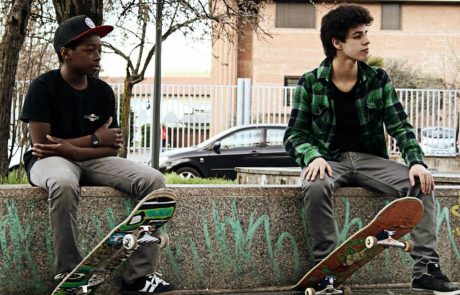 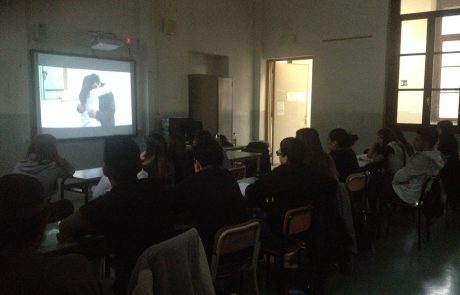 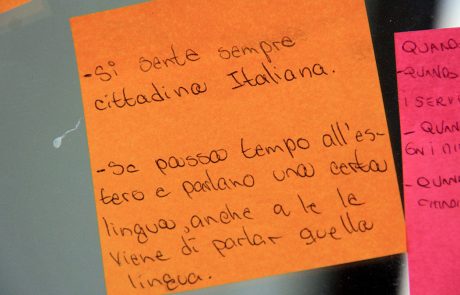 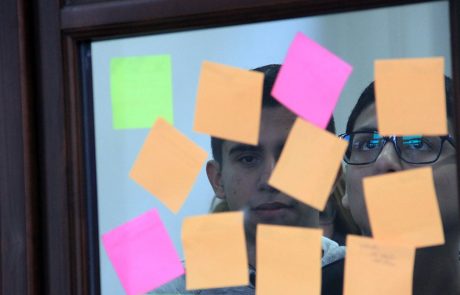 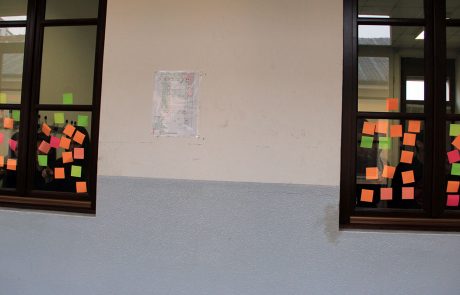 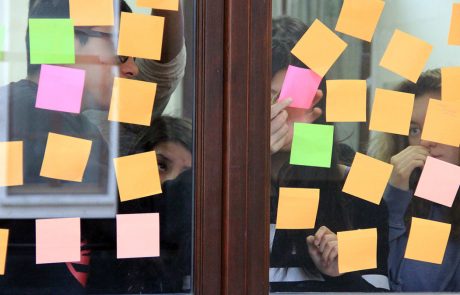 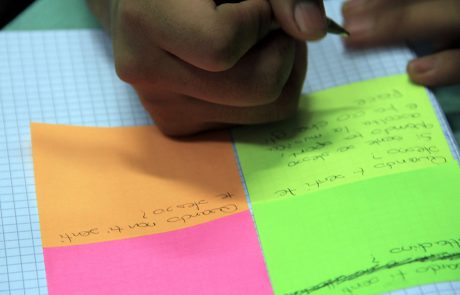 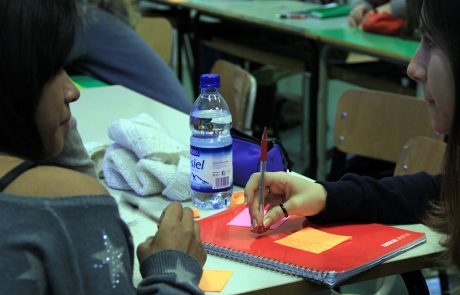 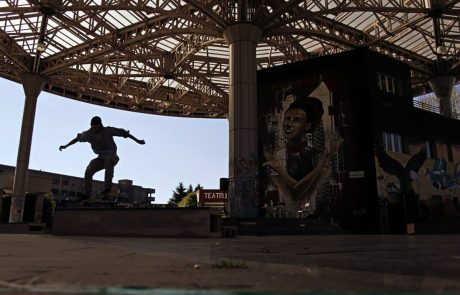 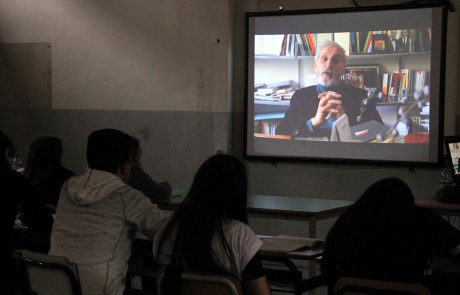 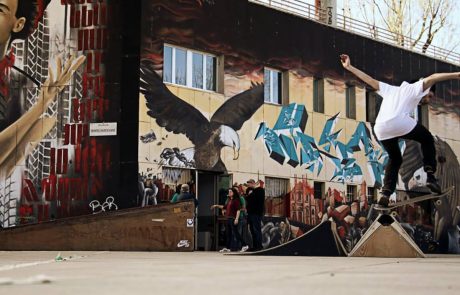 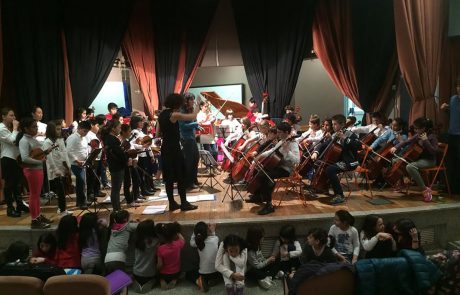