Economic development of sustainable agriculture in Magway, Union of Myanmar

Myanmar is ranked 149th in Human Development Index 2013, the third worst performance in Asia after Afghanistan and Nepal. The reform process, started in 2011, helped to achieve a real growth rate around 9%, but growth did not reach a large share of population: according to a survey conducted by a government committee in 2013, 37% of people is unemployed and 26% is living under poverty line. The groups excluded from the growth process include rural people living on agriculture, a sector employing a 65% of labor force. Historically, also due to chronic dryness, the Magway region shows the highest poverty peaks in the country. Women are more dramatically affected: only 64.9% participates to the labor force compared to 84.4% for men.
The economy is based on agriculture: this sector accounts for 60% of GDP, and employs a 65% of labor force. Notwithstanding, the sector appears substantially weak: yields are poor due to inadequate farming techniques, crop diversification is low and infrastructure in support of  small farmers is totally lacking, causing progressive marginalization of the latter.

The project will contribute to set conditions favorable to local development and ecological Intensification of agriculture in the Region of Magway in Myanmar. In particular, it will strengthen the productive basis of small sesame farmers through training and organization, sustainable agriculture, access to water, the supply chain and the synergies with the public and private sectors.

The major beneficiary group of this project is represented by small sesame growers, focusing on women-led households, and totaling 1,850 households.

The project shall improve the farming conditions for sesame growing, ensuring access to water through the creation of eco-sustainable irrigation infrastructures, entrusted to local committees in the concerned communities; sesame growers shall be trained on good farming practices, and gathered in grassroots associations, grouped by village or cluster of villages, giving priority to women-led households. In addition, the project actions shall strengthen the sesame supply chain by establishing a sustainable and eco-compatible processing unit for sesame derivatives (oil, tahini etc.) and facilitate the access to more profitable markets. 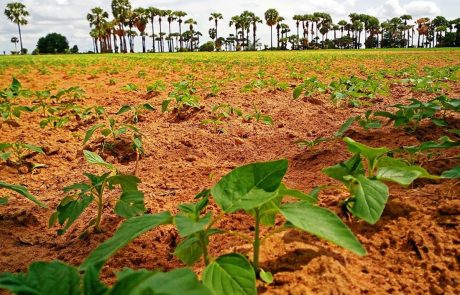 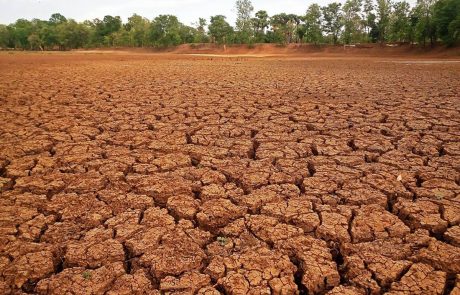 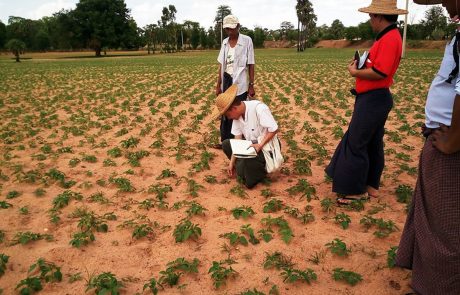