By its project “SRI-BIZ – Integrated Rural Development through Social Businesses”  funded under the call “Feed the Planet” , ICEI intends to support the incomes of small farmers in the districts of Ampara and Monaragala, in the dry plains area, by developing ways of processing and marketing the two major native crops: spices and rice.
Many complementary sensibilization activities are being conducted in Italy, combining the issue of food security to the established ICEI’s experience in social integration and cohesion. To mention one example, our initiative named  Serendipitalia has been building since 2013 a path of integration and social promotion for the Srilankan community  in Lombardy, in order to valorize the migrants’ ability to put their  cultural and social capital in the service of local development and dialogue between cultures.
SRI-BIZ sensibilization activities are structured  in different stages, involving people of any age and focusing on the period of EXPO 2015, the universal exhibition hosted in Milan and dedicated to “Feed the Planet”.
The first phase involved several schools in Milan’s suburbia and multicultural contexts, addressing over 70 children. In particular, two primary school classes  and one secondary school class of the school complex Palmieri attended interactive multi-sensorial workshops on spices and rice, the two major Srilankan food crops, and two classes (first and second year) of the Vocational High School of Tourism Oriani Mazzini a workshop on the establishment of social businesses in Sri Lanka.
In July-September 2015, several events have been held within Expo combining sensibilization and entertainment activities on the issues of food security and traditions in Sri Lanka (food, dance, music, customs): important occasions to involve Italian and foreign visitors of any age in a path of in-depth knowledge of ICEI’s projects of sustainable farming and responsible tourism in Sri Lanka. The final event, hosted in the Edi Barrio’s theater in October 2015, was a theater improvisation show on Srilankan food and culture.
Finally, in February 2016 a Srilankan researcher, dr. Anoma Rajapaksha, shall come to Italy to present the results of her study on an innovative liquid biofertilizer for rice, already tested and patented, and the new BioLab (building work starting in February 2016).

Sensibilization activities in Italy intend to promote both the actions carried out by ICEI and its partners in Sri Lanka, and Srilankan culture and cuisine traditions, beside contributing to spreading awareness of healthy food habits.
The multimedia campaign is conceived to involve an audience of different age ranges, from children to adults.
For example, the animation short movie SPICEKID, about a funny “spicy” superhero, is addressed to school-age children. 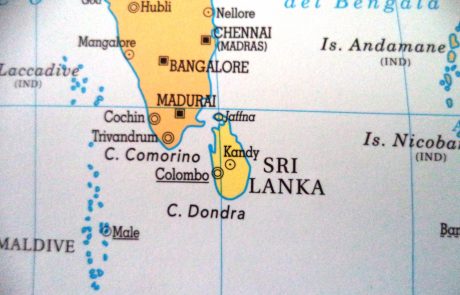 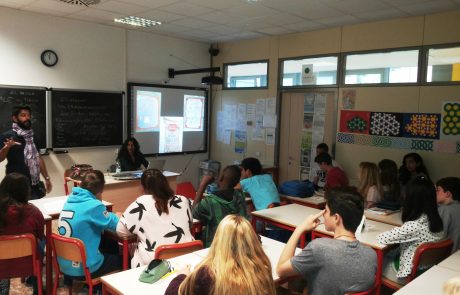 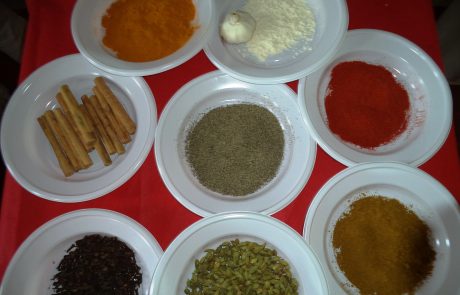 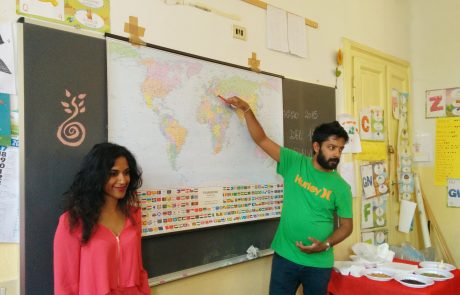 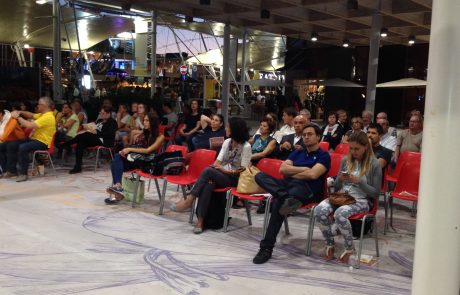 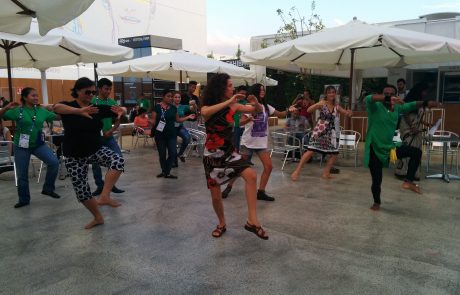 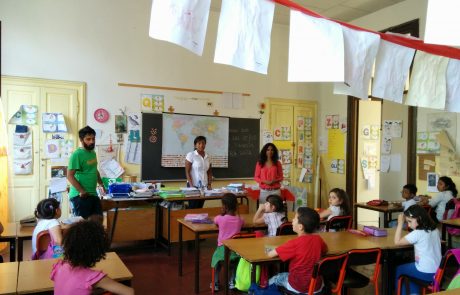 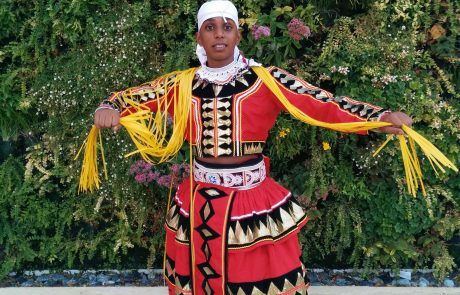